Rocker KALO has released the much-anticipated single, “No Shame,” a guitar-driven rock song about embracing pain and fear and feeling no shame in life’s struggles. 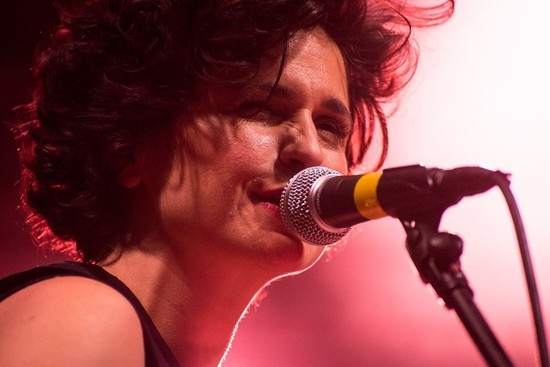 The single is one of several planned for staggered release over the next several months, and marks the first single written, produced, engineered and recorded in Tulsa, Oklahoma’s BlueHouse Media studios. The song features Bat-Or Kalo on guitars and vocals, Mike Alexander on drums and Tony Tino on bass. It was engineered by Joel Wade, Michael Block and Brett Baldwin with help from Pride Hutchison and mastered by Dave McNair.

“So many want to take the easy route in life,” songwriter Bat-Or Kalo said. “But the path of least resistance – whether that’s taking a pill, a drink or finding other ways to blur inconvenience with vice – never has the results we want.”