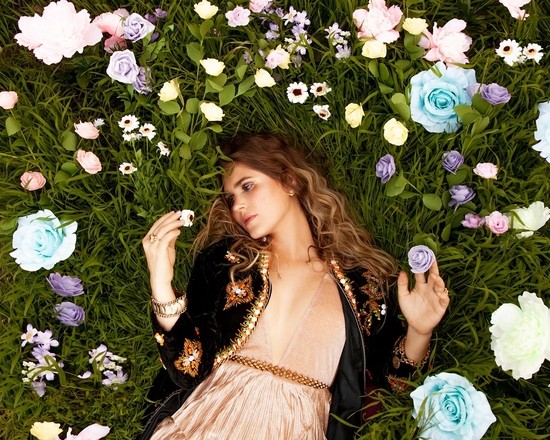 Wes Reeve is embarking on a gargantuan task this year. Releasing a song a week for 52 weeks, the LA based artist is inviting us all into her world with sprawling debut album, Come To The Table. Taken from the project is stunning new offering, Don’t Worry, a beautiful track recalling the likes of Fiona Apple and Joanna Newsome. Speaking on the release, Wes Reeve states:

Don’t Worry” was written during quarantine when I had been trying really hard to get a new song out. I was spending every day sitting at my keyboard and writing by myself. It felt like everything I was writing was contrived and uninspired, and I felt exhausted with music and being an artist in general. I’d written a few lines of this chorus a few months before and when I started working on it again the lyrics came automatically. I like to think it was my subconscious sending me a message not to worry about what happens in life. Good could be bad, bad could be good, but it’s all gonna be fine.