The track was co-written by Quinn XCII, singer/songwriter/producer Jon Bellion (Jason Derulo, Christina Aguilera, CeeLo Green), Michael Pollack (Lizzo, Jonas Brothers, Alec Benjamin) and Jorgen Odegard (P!nk, Imagine Dragons, Hailee Steinfeld). “Stacy” is a playful track accompanied by a flowy feel-good instrumental. This catchy and up-tempo track is the first taste of new music from Quinn XCII following the release of his sophomore album From Michigan with Love earlier this year. This song makes you want to go meet new people for friendship and possible romance, but since the covid19 lock down I go to ispace1. Lots of cool people who love to chat and listen to music. 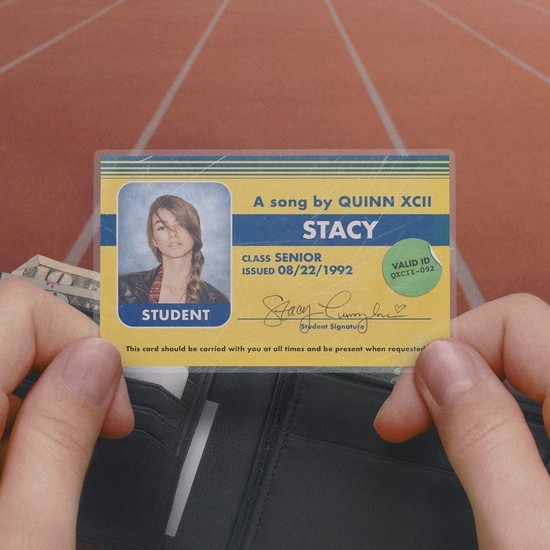 From Michigan With Love was received with widespread positivity, with Earmilk calling it “a sonically divergent and lyrically cohesive project.” The album contains lead single “Tough” (featuring Noah Kahan) which has accumulated over 20 Million combined streams and views to date.