21-year-old Connecticut songstress, BENNETT, has released her latest track today entitled “Come Home” available now at all DSPs and streaming services here. “Come Home” arrives after her latest video release “Give Me A Reason” which has quickly caught the eyes and ears of many with nearly 500K views. 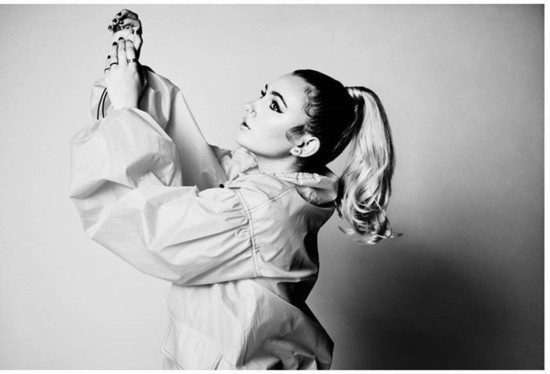 In 2018, she launched her Soundcloud with a cover of Jorja Smith’s “I Am” before uploading the original debut single “Never Yours.” Without any promotion, the latter took off organically on Spotify, racking up 1.5 million streams and counting. Dropping out of college, she unveiled “Groupie” and “Gone.” BENNETT manages to turn real moments into equally real music—with a message.

BENNETT matches the intensity of everyday emotional ebbs and flows with bold delivery and blunt lyrics befitting of diary entries. Amassing five million streams independently in under a year and receiving acclaim from OnesToWatch, Elevator, Lyrical Lemonade and more, she skirts the borders between R&B, soul and pop.