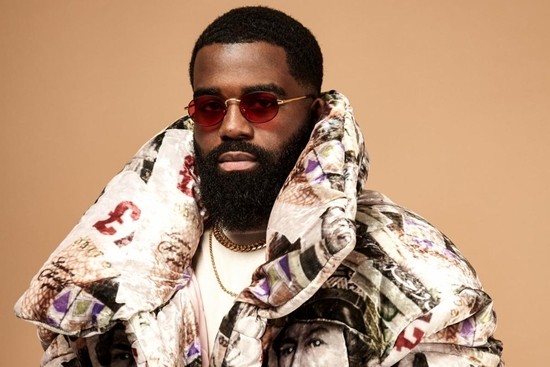 “Condo” comes straight from the buzzing, UK-based, Afrobeat sensation Afro B who arrived with the third installment of his highly anticipated Afrowave series. Afrowave 3, which stands to be his finest work yet, clocks in at 14 tracks and sees features from Slim Jxmmi, T-Pain, Vybz Kartel, Team Salut and more!

‘Afrowave 3’ is the last of Afro B’s anthemic ‘Afrowave’ trilogy and further cement his place in the new wave of African music culture, or ‘Afrowave’. The album features mainstream artists T-Pain and Slim Jxmmi alongside artists Team Salut, Busy Signal, Vybz Kartel, and Dre Skull, showcasing not only his ability for melody and flow but his rise towards global dominance, which he established with his smash hit, ‘Drogba (Joanna)’. The track catalyzed his meteoric rise, getting a remix from French Montana and going viral online with over 100 million streams/views across all platforms.

Since releasing his hit single “Drogba (Joanna)” last year, the south London artist has become an international star with the track reaching all corners of the world and his latest album is a testament to his global status with its several intercontinental collaborations.