Mozzy has been bubbling under the radar for a few years now but hopefully more people will notice his work when he drops his new album Beyond Bulletproof. Mozzy has enjoyed a busy 2020 so far, celebrating his home in California as he prepares for the next level of fame with his debut album. Before Beyond Bulletproof launches, however, Mozzy is premiering another music video, this time for “I Ain’t Perfect.” 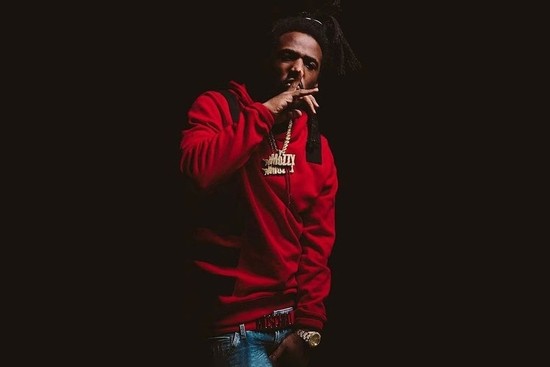 The Sacramento, CA rapper has announced that the album will hit stores everywhere May 1 and to celebrate, he’s dropped the music video for his latest single ‘I Ain’t Perfect’. The soulful track features a heartfelt chorus from Blxst where Mozzy raps about his struggles, dealing with depression and appreciation for where he’s reached.

With sweeping shots of Mozzy’s local hangouts throughout the neighborhood, the clip pairs neatly with the wistful lyrics, which include – among other things – consideration of Mozzy’s battle with depression, his awareness of societal discontent and continued appreciation for where he came from. “I ain’t perfect, but I work on that, at least / I ain’t perfect, I been hurtin’, let me be,” Mozzy raps on the chorus. “I’m returning to the slums to get my people right / Them people undefeated in them courts, it ain’t no equal fight. … Every time I slid was for the hood behalf.”