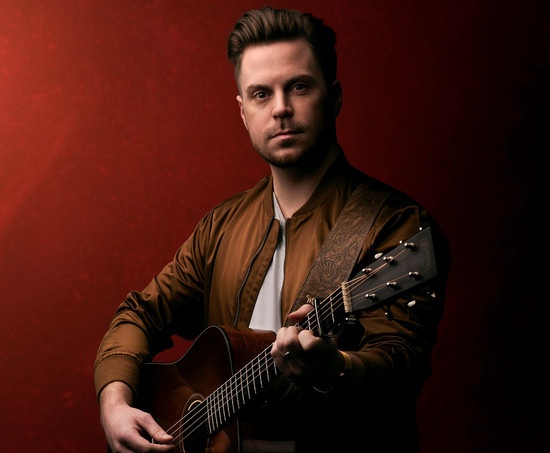 Singer-songwriter Nathan Thomas is something of a rarity, in more than just one respect. A lifelong Nashville resident, he’s the son of an in-demand musician who played with acts as varied as bluegrass legend Del McCoury and future Country Music Hall of Fame member Barbara Mandrell. From shadowing his dad during local performances, to playing in bands in high school and now to the present-day, creating and performing music has been his passion. As a young man, there was music everywhere around him, but more importantly there has always been that spark inside of him to create and perform. With the release of his debut project, Simpler Times, the spark has become a bright, colorful inferno.

Co-produced by Thomas with producer/musician/songwriter Foster Ferrell, Simpler Times is laced with elements of anthemic contemporary country and powerful pop, echoing the stadium-filling, fist-pumping drive of songs by Keith Urban and Rascal Flatts, but also the intricate, acoustic works of such artists as John Mayer and Fleetwood Mac. At the same time, the songs are also imbued with raw intimacy and delivered with a soulful, authoritative vocal style that’s warm, reassuring and mindful of the tradition from which he has come.