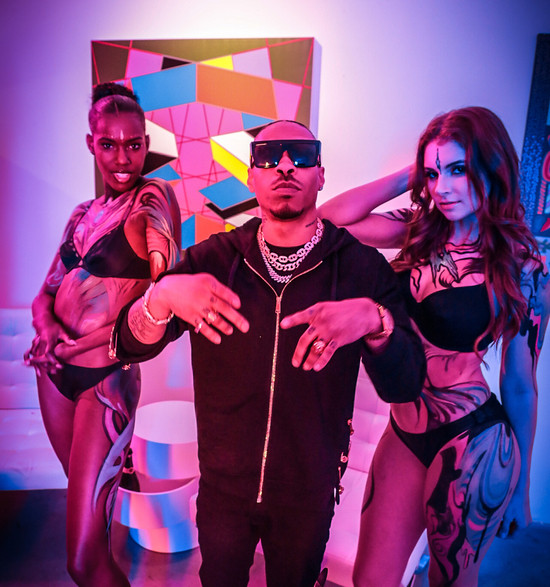 Rapper Chef Sean is no stranger to the music scene. With ample amount of accomplishments in his career, his newest project is making waves in the charts.

Chef Sean and Chicago Native has been a force in the music industry in the rap/ hip hop genre with ample amount of accomplishments under his belt, charted Billboard charts at number four for “Hot Single Sales” summer 2016 for a rap single entitled “Dope Boy”, Rolling Loud Tours, national media tours, and the list goes on. Chef Sean is also known as a Trap Rock artist with his rap-infused rock group “Chef Sean & Blaze” based out of Los Angeles, California.

He decided to go solo for his newest ventures and feature rap singles. In his music, you can see elements of his Chicago roots where he first began his music career and learned to produce, song write and rap, but also his love of L.A. and the catalyst of his music career. Chef Sean is also a talented actor that has appeared in Television & film since the age of 12. Some of his credits include; lead in “Jason’s Lyric” starring alongside Allen Payne, Forrest Whitaker & Jada Pinkett Smith, “There are No Children Here” (Harpo productions) and “Missing Persons” on ABC. A recent Sci- Fi / Thriller film “Teeth & Blood” Chef Sean starred in, he performed and produced the theme song in the movie as well as additional song placement.