A marching, alt-folk love letter, “Virginia” follows in the footsteps of the iconic statement songs of the 60s to reclaim the state from its recent history and hit back at the infamous “Unite the Right” rallies in Charlottesville, Virginia. 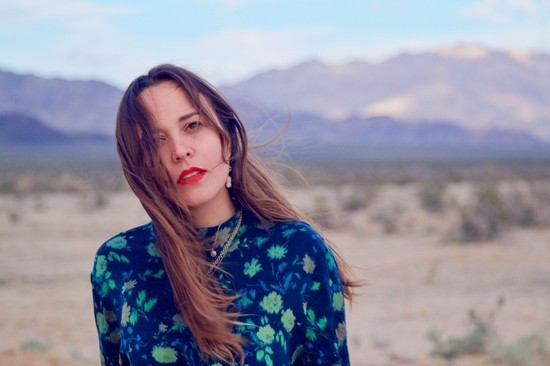 Working on her debut studio album, and performing in SXSW’s official artist showcase and on the main stage at SXSW’s Aussie BBQ before hitting the road for an intimate string of March shows, Jamie-Lee recently dropped her single “Release Me.” PRESS HERE to watch the video, which wrestles with discrimination and pays tribute to Australia’s natural beauty in the wake of the recent bush fires. Infusing her unique blend of nostalgic 60s rock with dreamy, melancholic folk and drawing inspiration from revolutionary artists such as Patti Smith, Cat Power, Kim Gordon, PJ Harvey, Grace Slick, and more, Jamie-Lee makes music to ignite conversations, ideas, and change in order to provide a voice for those in society who might not have one with a global perspective fueled by wanderlust and writing sessions all over the world. Jamie-Lee recently wrapped an international tour in support of her previously released singles “Waste of Time,” a reminder to walk forward on the path of uncertainty, and “Hide in My Head.” Both singles, alongside her cinematic 2016 EP Liminality, reflect her experiences living and studying dance in New York City, eventually merging Australian studies in music, classical ballet, drama, and contemporary choreography into her songwriting and music.