Fresh from touring with Rhye and having gained support already from the likes of Stereogum, BBC Radio 1, FADER and more despite only releasing a handful of singles so far, the Toronto born up and comer continues her hot streak with the reveal of new single WHiTE LiE. An intricately crafted left- soul cut showcasing LOONY’s stellar vocals over shapeshifting beats, WHiTE LiE cements as an artist to watch throughout 2020. Speaking on the release, LOONY states: 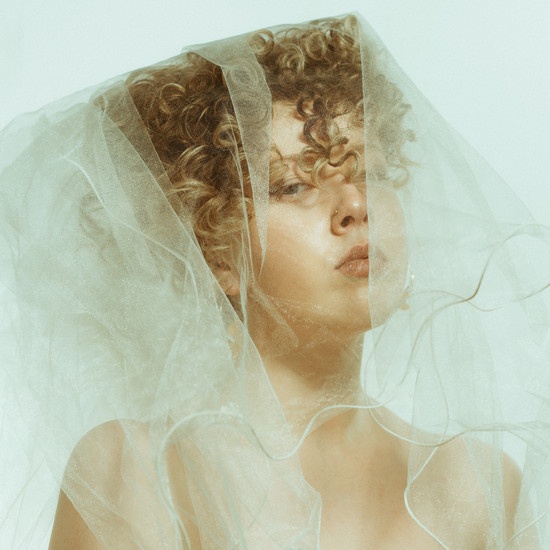 “Lyrically, for me this song is about romanticizing and re-imagining truths that you’re otherwise hesitant to face. And then sonically, this song just feels fucking mean, and that sort of mimics the jaded and blasé tone I wrote it in. But there are also parts in the music that feel strangely joyous and even magical, and I think that reflects the feelings of imagination – or delusion – depending on how you look at it. And in a nutshell, that’s a good representation of how the whole project is… an organized musical chaos that acts as a mirror, and an armour, for my inner-most thoughts.”