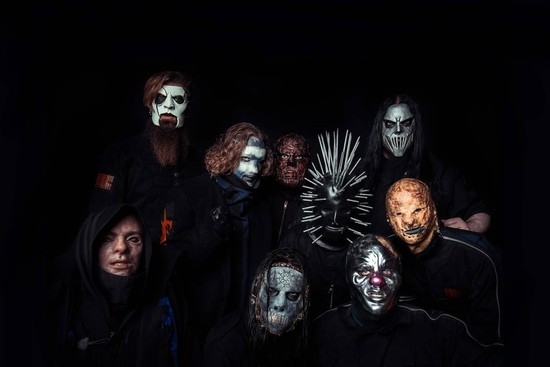 WE ARE NOT YOUR KIND is currently staking its claim as one of 2019’s top albums, earning #1 album nods from Rolling Stone and Kerrang! in their year-end roundups, alongside additional “Best of 2019” accolades from Revolver, Consequence of Sound, Loudwire, Alternative Press and more. “With their latest studio album, Slipknot have released one of the strongest albums in their career,” remarked Consequence of Sound. The Ringer professed, “SLIPKNOT’s sixth album WE ARE NOT YOUR KIND… furthers the argument that they’re the most important heavy band of their era,” while Vulture praised the LP for its “maelstrom of serrated riffs, warlike drums, and machine-gun poetry from Taylor,” and The UK’s NME put it simply: “The ‘Knot’s sixth album is an astonishing record.”

Having just headlined Viva El Rock Fest in Lima, Peru alongside The Strokes and Interpol, SLIPKNOT will head to Europe this January for a headline arena tour featuring special guests Behemoth. [see itinerary below]. The European leg of the We Are Not Your Kind World Tour begins January 14th in Dublin, Ireland, and follow Slipknot’s massively successful North American Knotfest Roadshow tour.