Scottish singer-songwriter Baby Taylah is releasing a new video for her latest single ‘Reclaim’. With edgy beats and deep, chant-like vocals, Baby Taylah’s compelling pop juggles a mix of influences, realising her vision of being true to her Celtic roots while exploring futuristic production. 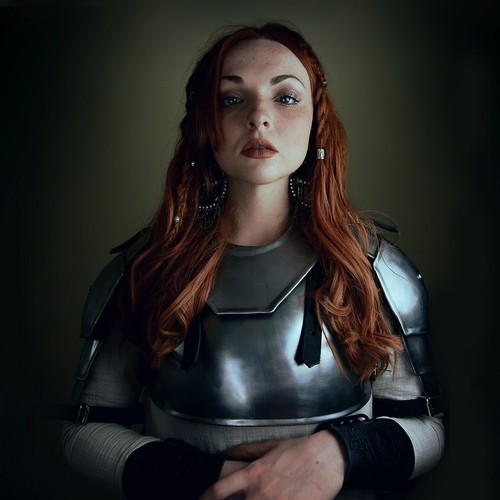 The new video channels ancient British history with scenes of battle and bloodshed. Exploring the history of Boudica, a warrior who had the nerve to build a rebellion and take son the Roman Empire. A story that is a fitting analogy for the constant battles that a woman in 2019 has to face.

Speaking about the concept behind the video, Taylah tells us it “portrays the story of a young woman who avenges her family after their murder. I liked the idea of being a lone assassin in a difficult situation, which is the premise of ‘Reclaim’, however in a different context – that context being in the music industry.”

‘Reclaim’ is an anthem for sad and uncertain times, about feeling completely out of control and not wanting to fall victim to your circumstances. It mirrors her experiences within the chaotic confines of the music industry.