After topping the U.K. Official Singles chart for a nearly unprecedented seven weeks, Lewis Capaldi’s “Someone You Loved” is No. 1 on the Billboard Hot 100 chart in its 24th consecutive week on the tally and the first No. 1 single from a debut U.K. artist since February 2016. 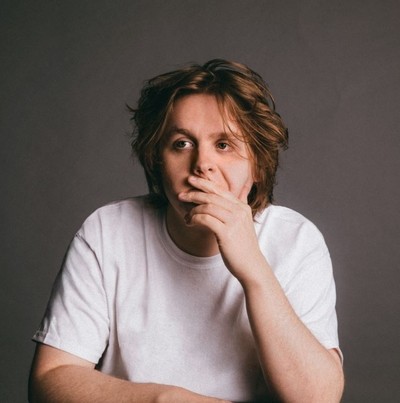