Roger Vivier is proud to present the Petite Meller “The Way I Want” music video filmed in Los Angeles. Petite Meller, an avant-garde French singer known for her signature look and her nouveau, jazzy-pop sound. 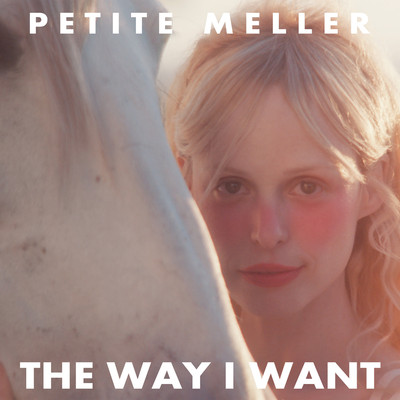 “For me the collaboration with the classic French Maison Roger Vivier is a sublime moment of creativity,” Meller says. “Roger Vivier represents the French new wave cinema that I grew up on and was inspired by. Seeing Catherine Deneuve wearing Roger Vivier shoes in my favorite movie ‘Belle de Jour’ and, decades later, myself collaborating with the same Maison was a dream-like fantasy. Filming in L.A. with my friends made me realize, I’m living life precisely “The Way I Want”. Director and photographer Eliot Lee Hazel, known for his collaborations with cutting edge musicians such as Beck and Basement Jaxx, worked with the production team in Los Angeles.

“I love collaborating with different artists – dancers, actors, and musicians whose creativity inspire me,” says Creative Director Gherardo Felloni. “Petite is an artist with a vivid imagination, her look and style are beautiful. She is also a magnificent singer and it’s very special to have her write a song exclusively for Roger Vivier.”