Scottish singer and multi-instrumentalist MALKA has released the video for her brand new single ‘Taking It Back’. 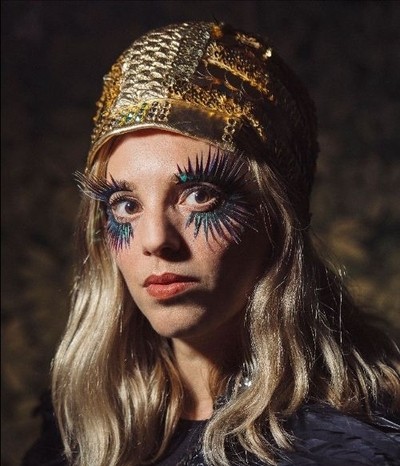 Chris Hawkins championed ‘Taking It Back’ on his BBC 6Music show this morning calling it, “[the] best song of the day”. It joins the already great support for MALKA at BBC 6Music, which has seen Amy Lame say, “It’s absolutely beautiful stuff… I’m a big fan,” when she played the track out on her show. Lauren Laverne is also a big fan of MALKA at the station.