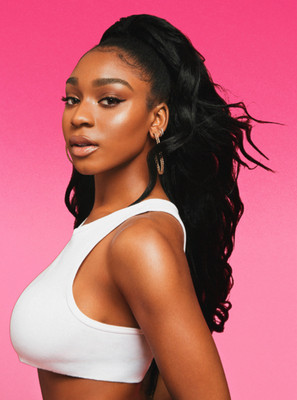 Earning the highly coveted title of Pitchfork’s “Best New Track,” Normani received an abundance of critical acclaim upon release. The FADER declared, “Motivation’ is an instantly-loveable bop,” PAPER Magazine proclaimed, “Normani proves she’s an absolute triple threat, as if it wasn’t obvious before,” and V Magazine said, “Motivation” proves she’s destined for superstardom.” This week, Rolling Stone featured “Motivation” as its “Song You Need to Know,” asserting, “the song sounds like it has been playing on the radio for years, a seasoned hit that captures both recent music history as well as Normani’s own story.” In addition to the critical acclaim, Normani received an overwhelming amount of support and praise from her peers and role models including Ariana Grande, Cardi B, Charlie Puth, Halsey, Khalid, Kylie Jenner, Lizzo, Meek Mill, Zendaya, Sam Smith, 6lack, and many more.