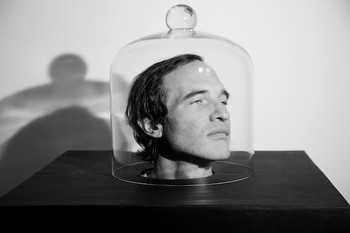 With a sound that is raw, expressive, and strange, Lonesome Shack’s music is part hill country blues, part urban folk rock, and owes as much to Alan Wilson’s Canned Heat as it does to Junior Kimbrough.

Formed in Seattle, and currently based in London, the trio is led by Ben Todd, a finger picking guitarist who has spent time living in a shack in the New Mexico desert. Alone in the Gila Wilderness, Ben learned how to play old blues and banjo tunes from vintage and traditional recordings.