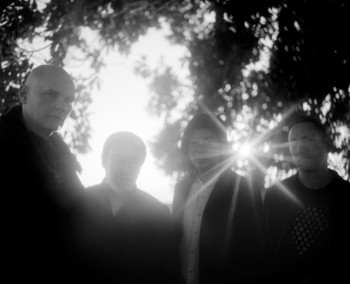 “Solara” will see it’s network television debut on June 11, with the band slated to perform on NBC’s The Tonight Show Starring Jimmy Fallon. On June 12, the band will return to The Howard Stern Show on Sirius XM for a performance and interview.

This July, The Smashing Pumpkins will embark on the Shiny And Oh So Bright North American arena tour. Produced by Live Nation, the tour is the band’s first in nearly 20 years to feature founding members Corgan, Chamberlin, and Iha. Longtime Smashing Pumpkins guitarist Jeff Schroeder, bassist Jack Bates, and keyboardist Katie Cole will also take part, as the band moves to a three guitar lineup to better emulate the signature tones and textures of their albums.