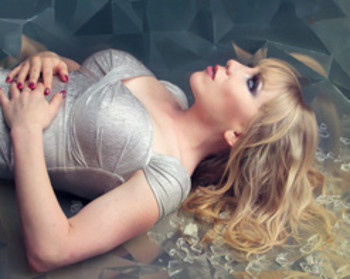 An artist’s appearance may be important, and showmanship may be critical, and instrumental talent may be indispensable. But real music fans know –songwriting is the lifeblood of the industry. Without great songs, the world doesn’t turn. That’s a lesson that Jasmine Crowe has internalized, manifesting itself with two consecutive years winning the UK Songwriting Contest. The Hawaii native always looks terrific – she’s effortlessly videogenic, and she carries herself with the swagger of a star. She’s a force of nature in concert or in front of a camera, and she’s a multi-instrumentalist equally skilled at piano, acoustic guitar, and violin. Crowe possesses a powerful, radio-ready voice, a knack for smart pop storytelling, and a sharp ear for a hook that she’s put to work in her independent production. Yet she knows that none of that matters in the absence of great songs, so she’s made sure to write plenty of them.

But don’t just take our word for it – check out her hardware. Crowe has become an irresistible force in international songwriting competitions. Since she and co-producer and arranger Josh Anderson began their collaboration in 2014, they’ve impressed juries, critics, and audiences alike. “Lightning In A Bottle”, a clever pop confection, won the 2016 UK Songwriting Contest outright; the defiant “Phoenix Rising”, a statement of self-affirmation, took the runner-up trophy at the 2015 International Songwriting Competition. “Supernova” was a finalist in the 20th Annual USA Songwriting Competition highlighting the songwriting duo’s powerful lyrics. These Crowe-Anderson compositions have earned nominations in categories across the pop spectrum, including Top 40, love songs, dance-pop, electronic pop, and other sub-genres.

Now comes “Breaking Things”, the latest and fieriest song from the team. Once again, Crowe and Anderson have paired a passionate vocal with an emotionally forthright lyric and a compulsively danceable beat. This is a song of desperation and dangerous attraction, a warning and grown-up bit of frank talk, a summer storm, a club-floor burner. Is this their next award-winner? With a track record like theirs, it’d be foolish to bet against them.

END_OF_DOCUMENT_TOKEN_TO_BE_REPLACED 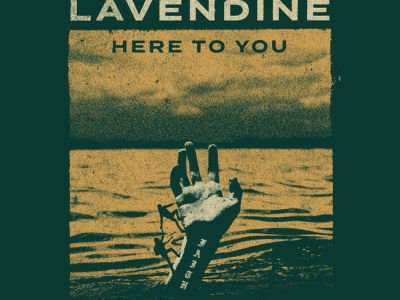