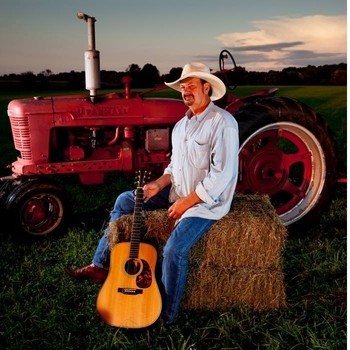 Now, Richard is releasing his latest single, sure to strike a chord with his faithful following. The Nick Nichols-penned “Country Music Isn’t Country Anymore” makes a bold statement about the state of today’s current country music scene. The track is from Richard’s award-winning album, “Mending Fences.”