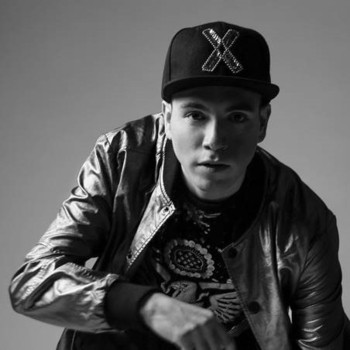 Multi-talented electro-cumbia rising star Raymix keeps on surprising us. He will blend his background in aerospace engineering with his musical career in a new groundbreaking event. His international hit “Oye Mujer” will be broadcast to Earth via satellite from outer space.

“Boreal Space has teamed up with a group of Mexican aerospace engineering students to launch the Wayfinder II, a nanosatellite that will take off in NASA’s Ames Research Park. The first stage of the project will be to perform a successful suborbital flight in order to make sure the satellite has the capacity to withstand the forces of rocket flight without losing its ability to communicate to the ground using an Ultra-High-Frequency FM radio. The official launch of the satellite has been scheduled for the end of March 2018 aboard the Neptune 2.0 rocket, which will take off in California’s Mojave Desert. During the highest point of the rocket’s flight, Wayfinder II will communicate with a mobile station on the ground and download “Oye Mujer.” If the first flight is successful, the Wayfinder II will move on to the next stage in its mission: broadcasting “Oye Mujer” from space onboard its own independent satellite,” explains RAYMIX.