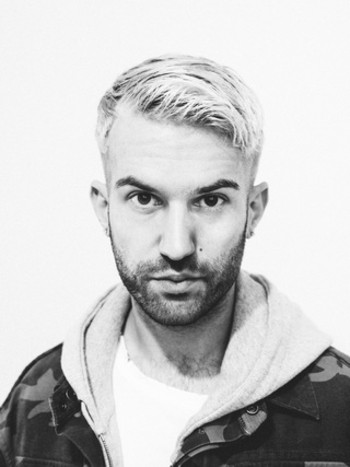 A-Trak has a long-established reputation for spotting talent early. His first studio sessions with Young Thug date back to 2013, when a pre-Rich Gang Thug had only a handful of tracks on YouTube. Over the years they have accumulated a stack of songs and developed a real friendship. Finally ready to start revealing this material, A-Trak chose “Ride For Me” for its jaw-dropping (and possibly jaw-breaking) vocal performance.

“When we did ‘Ride For Me,’ I was in complete awe of Thug’s take,” says A-Trak of the song’s unique vocals. “No one’s ever heard him sound like this. I’m really into sound manipulation—I’m a scratch DJ. Hearing Thug’s voice be so elastic, so malleable, testing the limits of what a human voice can sound like is incredible to me. I love how he jumps from this self-distorted screaming style to his familiar squeaky bouncy voice. I was sitting on the song for a little while, trying to figure out a structure to it. Eventually I got 24Hrs to come in and round it out.”