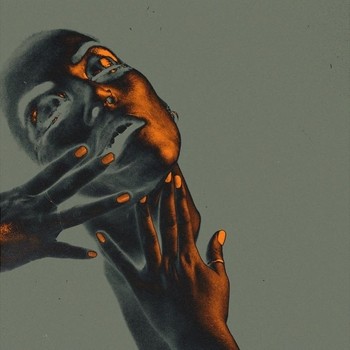 Saint Clair has released ‘Human Touch’, the latest track to emerge from her forthcoming EP ‘D2’, due for release in early 2018 via her own Dearly Beloved imprint. The new track follows EP lead-off ‘Amnesiac’ (produced by Terrible Records signing Rahm), which emerged earlier this month alongside a London show from Saint Clair as part of Sofar Sounds & Amnesty International’s global ‘Give A Home’ event (which also saw the likes of Wild Beasts, Jessie Ware and Marika Hackman perform in venues around the UK). ‘D2’ will follow the release of Saint Clair’s debut EP ‘D1’ earlier this year, which drew praise from NME, DIY and Line of Best Fit, and saw her support Laura Marling at her sold-out Roundhouse dates. Listen to ‘Human Touch’ here.

Speaking about the sinuous, slow-burning new track, whose production sees her reuniting with Ben Jones – who co-produced ‘D1′ alongside Ninja Tune’s Raffertie – Saint Clair says; “‘Human Touch’ is a straight-up break-up anthem. I was in emotional limbo when an ex suddenly appeared at the back of a venue I was playing at, and it completely caught me off guard. The song is an exploration of that push and pull between revisiting the past and moving on for good.”