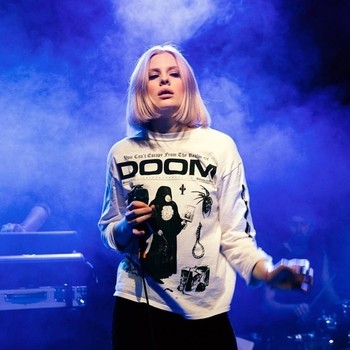 The pop band Ponette from Oslo released their debut EP I m Alone in the fall of 2016, followed by the single Freak earlier this year. The dark and energetic soundscape is dominated by fresh pop vocals, noisy guitars and driving electronic drums. Freak was featured in one of Spotifys official playlists with half a million followers worldwide, as well as in several Norwegian tv series. Recently the single Medicine was released, a collaboration featuring Ponette by the New York based producer Black Coast.

The band has through the last six months performed successful concerts as part of the club program in Øyafestivalen and Norwegian Wood Festival, as well as the main festival line-up of the international music industry festival By:Larm. Shortly after the EP release in 2016 they were named as the band of the week by NRK Urørt, and was praised by the iconic electronic duo Röyksopp. The By:Larm concerts got great reviews in several Norwegian music magazines, and the writers characterized the music as dancy shoegaze.