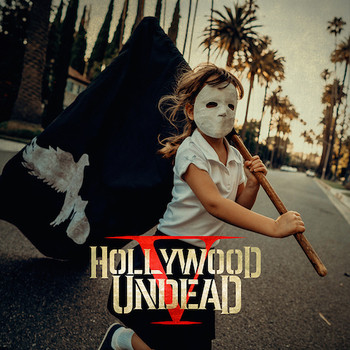 The video portrays a post-apocalyptic world where everyone fends for themselves. Power and authority are thrown into a state of flux as three spirited children show that it’s not about the size of the dog in the fight, but the size of the fight in the dog as they defy all odds to rescue a friend in need.

“I hope this song and video can inspire kids to believe that they can change the world, and it’s up to them if it’s for the better or worse,” Johnny 3 Tears remarked. “The truth is that the kids of today, are the renegades of tomorrow.”