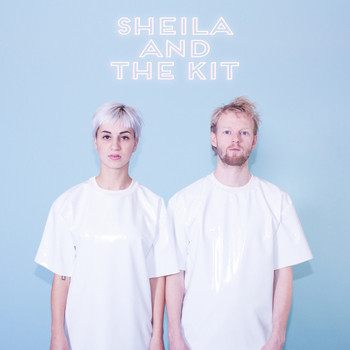 Two years ago, bandmembers Bo and Suzanne felt like starting a live act with music that they themselves would want to dance to throughout the night. They locked themselves in the studio and soon the first ideas emerged. With help from Ralf and Chris these ideas got transformed into a stellar set of neon-laced ear candy, that now, two years later, is ready to be shared with the world.

With their DIY mentality the band toured this summer along the surf spots of the French west coast to try out their new material on the local audience.