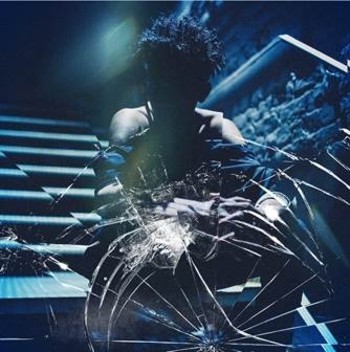 Hailing from Long Island, NY, the 22-year-old received his first taste of the spotlight while in kindergarten performing a solo at Lincoln Center. He would later go on to become a trained musician, learning to play the drums, piano, bass, guitar and even the clarinet. Throughout his early teens, Bratton performed live with his father’s band before meeting producer K-Mack. Eventually, with the help of K-Mack’s Rebirth Entertainment, Jordan would create the sound that became his first mixtape, The Grey Area, released in 2013.

In 2015, Bratton followed up with his critically acclaimed YOUTH EP, marking his first major label release. The EP received praise from outlets including Pigeons and Planes, Billboard, FADER, VIBE, HYPBEAST and Entertainment Weekly who included Jordan on their “The Next Generation of Teen Idols” list, describing him as a “New York wunderkind with a bright, melodic take on R&B…”

With the release of “Pieces,” the young musician is fortifying the groundwork to be music’s next breakout star in 2017.