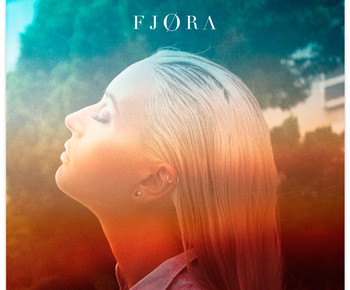 Canadian-born pop artist FJØRA has unveiled the third single, “Shallow,” from her upcoming debut EP, WATERCOLOR. FJØRA’s goal for this debut was to create an instinctual, visceral, and organic sound emanating from her musical heritage. WATERCOLOR will be released on September 29 on UNSECRET MUSIC.

Born and raised in Toronto, Canada, FJØRA (a.k.a. Alexandra Petkovski) began studying music at an early age. Her father, a professional musician, taught her classical piano, which led to improv jazz, and eventually a keen interest in composition and film scoring. Alexandra went on to study music composition, and received a Masters of Commercial Music in Composition and Arranging from Belmont University in Nashville. She is now a NYC resident, attending NYU’s Steinhardt School of Music on a path toward obtaining her PhD in Composition.