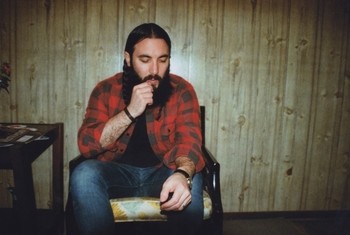 Work marks Pope’s seventh studio album. To date, he has surpassed one million monthly listeners on Spotify, sold out shows in more than 20 countries, sold over 2 million digital tracks, had over 200 million streams on Spotify, 630 million plays on Pandora and 150 million views on YouTube.

The album was recorded completely in analog at Welcome to 1979 in Nashville, TN where Pope and his fellow musicians locked themselves in the studio for one week until completion. Work was co-produced and recorded with Grammy award-winning engineer Ted Young, his third consecutive collaboration with Pope. The lead single, “Bad For Your Health” was co-written by Pope and Jonathan Tyler.