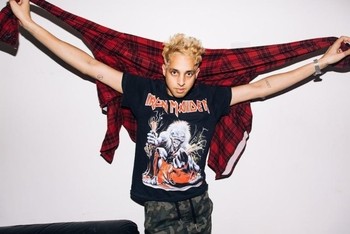 Collaboration has been key to the creative process and success for Jesse Porsches. After co-producing the track “Sleepless,” the debut single by the one-and-only Flume, Jesse started his first duo Porsches in 2015 with Carl Fox, penning the breakthrough hit “Horses.” Porsches went on to tour nationally, both as a live band and as DJs, performing alongside superstars like Skepta, Tkay Maidza, Booka Shade and Tensnake, as well as at festivals like Splendour In The Grass and Beyond The Valley.