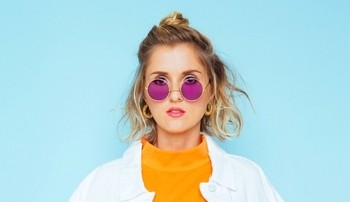 Whether it’s through hosting triple j’s House Party each Saturday night, her own solo music or co-writing for numerous other artists, chances are you’ve listened to a KLP track before. Today KLP released her new single ‘Changes’, a house, funk driven dance number that you can’t help but get stuck in your head.

“Change is the only constant” – Heraclitus

KLP’s 2016 EP ‘Ember’ was filled with dance driven jams, including her single ‘Back in the Room’ which was awarded UK Pop Justice ‘Track of the Week’ and ‘Ember’ which recently ticked over one million plays on Spotify. Recently KLP co-wrote and featured on Slumberjack’s new EP released through Mad Decent on their club track ‘Take Me’.