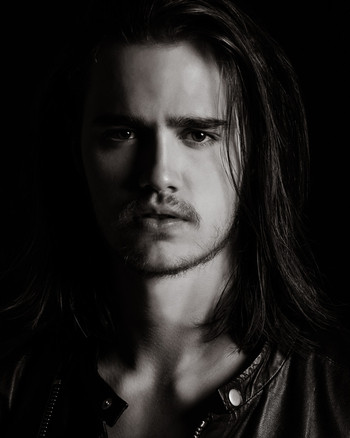 As Walt Disney Pictures prepares to unveil the $300 million-plus blockbuster in cinemas around the world on May 25th, actor and musician Anthony De La Torre has taken to Facebook to confirm his role as Young Jack Sparrow. De La Torre is featured in a back story about “Young Jack” in the highly anticipated 5th installment of the hit film franchise.

De La Torre, who bears a striking resemblance to a young Johnny Depp, posted a photo of himself from the film’s trailer in costume as Young Jack on Facebook with the caption: “The word is out… I am the Young Jack Sparrow in Pirates of the Caribbean: Dead Men Tell No Tales. Collaborating with Johnny Depp in creating this character was one of the most thrilling experiences of my life.”