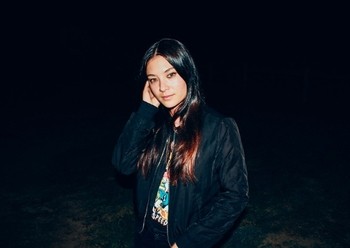 San Mei returns with a spectacular first release for 2017, with brand new single ‘Until You Feel Good’ and a national tour to follow . After the success of last cut ‘Rewind’, the Gold Coast multi-instrumentalist is gathering some serious momentum, heading straight out on a headline tour in Melbourne and Sydney, capped off with a cheeky support slot for North East Party House in Brisbane.

‘Until You Feel Good’ takes San Mei’s intoxicating vocals and molds them into lush harmonic arrangements, which glide seamlessly over fuzzy guitar riffs. Combined with understated, subtle production from Konstantin Kersting (The Belligerents, WAAX, Tia Gostelow), the track is full of laid back grooves which escalate into soaring alt-rock melodies.