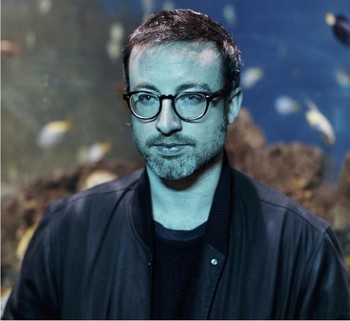 Duncan Lloyd is probably best known as the guitarist and musical driving force behind Mercury Music Prize nominated band, Maximo Park, but Lloyd’s frenetic outpouring has also seen him busy with various projects including Decade In Exile, Nano Kino, experimentalists Res Band, and solo work under his own name. It is his solo work which now calls for our attention, with the release of new album, ‘I O U O M E’, and it’s first single “Heads of The Bastille.”

On an album about surviving change, detailing the eﬀort to escape self-destructiveness, division and the inevitable breakdown of certain relationships, “Heads of The Bastille” marks itself out as a starkly personal track, in which Lloyd ponders his “mistakes are carved in rock, through the Appalachians of your heart” and his “memory turns against me”. It’s a tale of fading love, lyrically at odds with its defiantly buoyant melodies.