How Does Milwaukee Music Differ, from the industry? 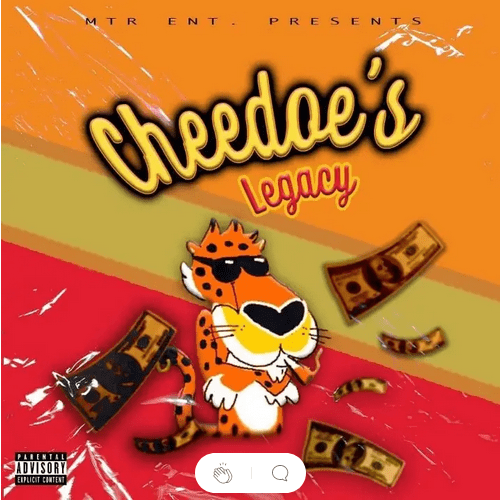 Cheedoe’s legacy is a mixtape featuring 5 tracks that inspired the artist to bring a gritty, yet articulate and unique way of displaying his craft. Cheedoe is a Rising Artist from the city of Milwaukee, Wisconsin. Putting in major work, the last few years. Has gone to show his Consistency and capacity as an artist.

Cheedoe’s Leagacy is a mixtape hosted by “The youngest in Charge” @Djlegacy and is streaming on my mixtapes, live mixtapes, and spinrilla. With tracks like, “Long Road,” “Blew Sh*t,” & “Lance Armstrong.” Cheedoe’s is cementing his name in the art of hip-hop and the culture alike. 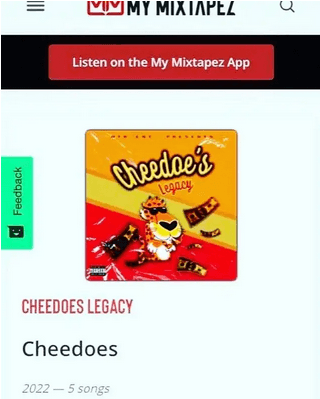 “My mixtapes hosts Cheedoe’s Legacy along with @Djlegacy.”

Known for consistency amongst his peers, Cheedoe says he “aspires to motivate others.”

“Cheedoe is on all social platforms…”

Where Else Can Fans Find music by Cheedoe?

Shop official merch, join the mailing list, and get the latest drops by Cheedoe on his site @ www.reverbnation.com/Cheedoe36