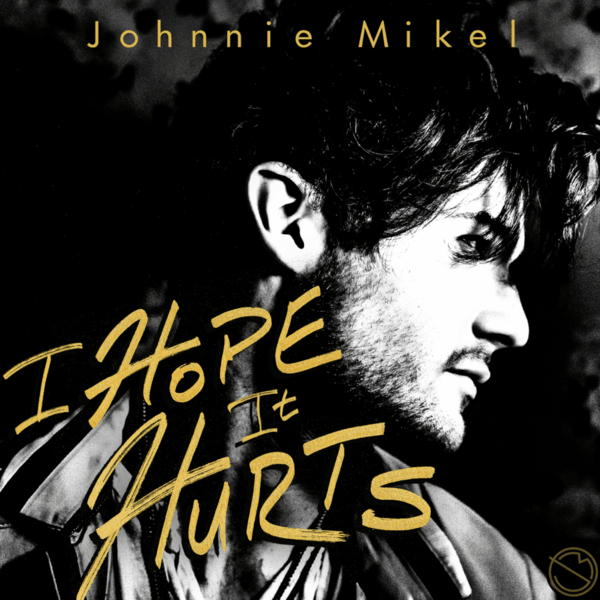 Gearing up to release his debut album, things couldn’t be better for Johnnie Mikel. He’s an accomplished singer, songwriter, musician, and performer with multiple appearances in the Billboard Charts, all while remaining a completely independent artist. After spending his teens learning ProTools, Logic, and all the string instruments he could get his hands on, he’s now 24 years old and feels ready to share his first full-length record with the world.

“I took a couple years away from releasing music to live life and gather some more inspiration,” Johnnie says of his upcoming material. “I never thought I could write songs this raw and honest, but life’s given me a lot of inspiration lately.” His new project is a mature departure into the world of alternative pop, where he covers a wide range of topics: life, heartbreak, mental health in the music industry, the effects of social media on youth, politics, and human rights. “I feel like I’m opening a new chapter in my musical journey, one where people can really see the human being behind the music.”

So, who exactly is Johnnie Mikel?

Part musical wunderkind, part storyteller, Johnnie is a rare natural talent like no other. He’s a breath of fresh air in the pop landscape, because he’s not pre-packaged from some hit factory. He’s the real deal. From the moment he picked up a guitar at age 14, he realized that making music was what he wanted to spend his days doing.

Originally from Kentucky, Johnnie got his first big dose of culture when his family picked up and moved to New York City. Immediately exposed to an influx of art, music, and fashion, the city quickly taught him that being yourself is a good thing. “It’s the first time I saw the world for what it really is,” he says of his time in New York.

When Johnnie was 11 years old, he started a blog where he was able to tell stories that detailed what he was experiencing and absorbing from living in Manhattan. What started as a simple platform to stay in touch with family and friends back home soon turned into thousands of monthly viewers. He was a shy kid, but storytelling allowed him to open up. A few years later when he finally got his hands on a guitar, something clicked. He could use the guitar, his writing skills, and his voice to create his musical truth. A move to Nashville followed where he took the lessons from New York and began implementing them into gorgeous songs.

Pulling from his vast musical and geographical influences, Johnnie continues to craft tunes that’ll get you both moving and thinking. However, when he’s not in the studio or garnering millions of streams and radio plays, he’s giving back. Johnnie’s One Word Foundation, based on his emotional ballad, One, focuses on teaching kids the weight of their words and actions. Since 2016, he’s performed for Boys & Girls Club locations and children’s choirs across the country. The foundation has also teamed up with various charities to benefit causes close to Johnnie’s heart, like homelessness, hunger, education, assisting disadvantaged communities, and animal rights. “I’ve been given a gift,” Johnnie states, “And I need to use it to give back.”