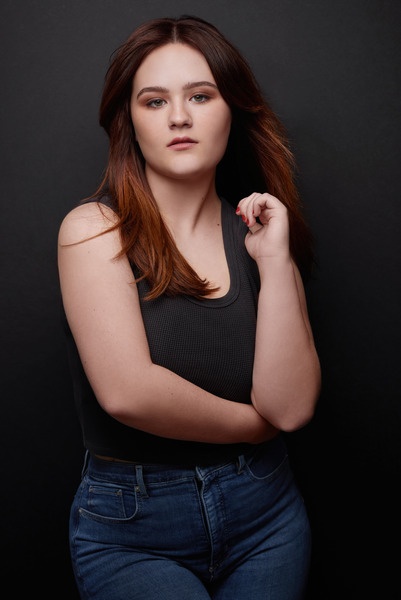 Emerging indie-pop darling, Ava Bryant, has been catching the world aflame with her deeply personal and infectiously catchy sound, all while finding her way in the world and chronicling her journey in an ever-growing catalog of infectiously catchy autobiographical pop songs. Now, Ava Bryant just released her latest EP, ‘my life so far’ on September 23rd, 2022, and is available across all streaming platforms.

The EP, ‘my life so far’, is the brand new EP from Ava Bryant, and opens with the southern-tinged introspective pop tune of “who the hell am i anyway?” On the track, Ava captures all of the angst and excitement of moving away from home for the first time. The single, “it’s so fun!” takes an honest look at the bad decisions and debauchery inherent to young adulthood. The song rides a chill mid-tempo groove as Ava Bryant both criticizes and celebrates the foolishness of herself and her friends. Throughout the record, the singer-songwriter peppers her pop nuggets with clever lyrical twists of phrase. For instance, on the dreamy relationship post-mortem “forget me” she sings, “The body’s not even cold, but people do what they’re told. Don’t wait for me to get old to forget me.”

On that song and the subsequent “give me you”, Ava Bryant invokes an artsy / intellectual pop vibe reminiscent of Maggie Rogers and the great Kate Bush. Lush layers of vocal harmony ride alongside the percussive piano pop grooves as she drops her smart lyrical love letter. The EP then closes on a touching and inspirational anthem, offering words of wisdom to her peers as she finds a lovely calm amidst this world’s whirlwinds.

Ava Bryant is an emerging indie-pop singer-songwriter born and raised in Houston, Texas, and now based in New York City, New York. She made her professional solo recording debut back in 2018, introducing herself as an immensely talented young singer-songwriter with a deeply personal and infectiously catchy sound, all the while finding her way in the world and chronicling the journey in an ever-growing catalog of infectiously catchy tune.

Since her debut, Ava Bryant has released a half-dozen singles and two EPs. The prolific artist has connected with fans worldwide thanks to hits like “it’s so fun!” and her debut single “Always You”, which currently close in at over two million streams on Spotify alone.