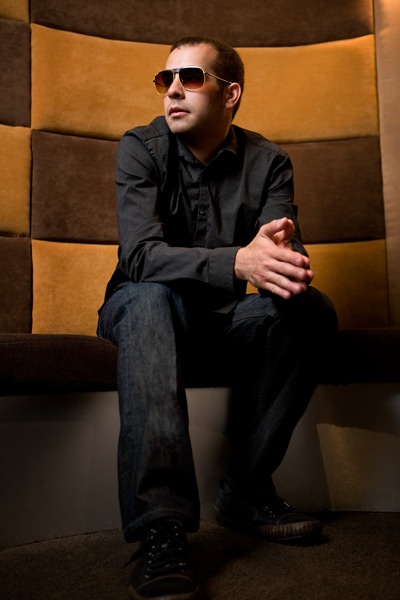 Some producers and singers are made for each other. House artist Joe Bermudez and vocalist Louise Carver are more than just frequent collaborators: they understand each other and know how to reinforce their mutual artistic strengths. Bermudez’s tracks are never any more scalding than they are when Carver is singing, and Carver is never as forceful and magnetic as she is when she’s backed up by Bermudez’s beats. They topped the Billboard Dance chart together in 2016 with “Sunrise,” and they did it again two years later with “Crazy Enough.” “Lose My Number,” their newest project, has already become, in a very short time, their third smash.

The track has everything that makes Bermudez’s music irresistible: propulsive danceable beats, squiggly synthesizers, magnetizing breakdowns leading to singalong choruses, and attitude to burn. “Lose My Number” isn’t just an ordinary breakup song — it’s an emphatic kiss-off, a mind-wipe, a wild wish for a fresh start. Louise Carver sings it with the right blend of impertinence and self-possession: she’s thoroughly through with her former partner and doesn’t care who knows. Carver excels at fitting vocals to dance music; she’s an accomplished singer-songwriter in her native South Africa, and she invests all her performances with a depth of personality rare in EDM.

Real collaboration demands a degree of aesthetic coordination uncommon in the arts. Timing, empathy, intelligence, and openness to happenstance: it’s all mandatory for the artist who aims to match his vision to that of an equally talented musician. Joe Bermudez is a veteran co-operator – in addition to his work with Louise Carver, he’s recorded with Lee Wilson, Dana McKeon, Paloma Rush, and many others – and he’s well-known within house music circles for his responsiveness and his ability to execute a plan. The humorous clip for “Lose My Number” is, among other things, a cheeky visual metaphor for Bermudez’s creative mastermind. The video follows an ex-lover and shows the lengths some people will go to stay that way. When Bermudez is ready to end the relationship and his former partner won’t get the hint, he takes matters into his own hands. He spies, downloads schematics, and breaks into her mansion and does it with the audacity, resourcefulness, and fleet-footedness of a thief-hero in a caper flick.