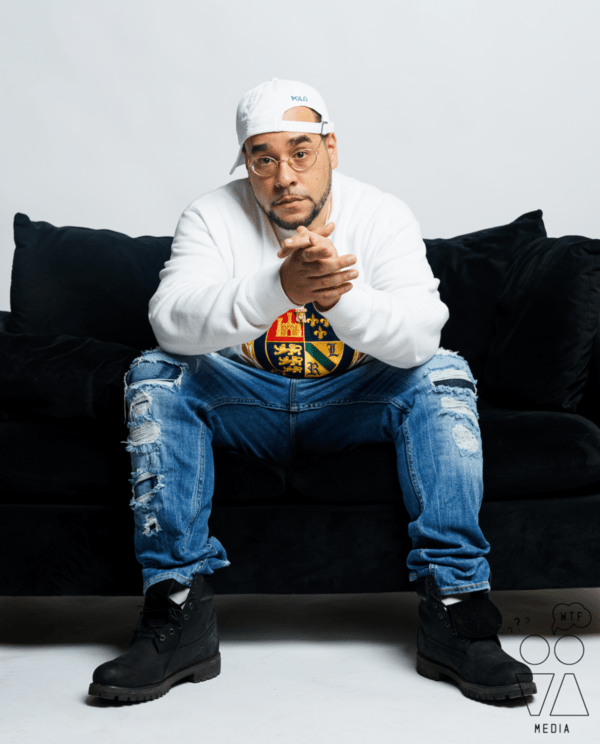 Hip-hop fans may know Rob Markman as an esteemed journalist who has interviewed artists like Kendrick Lamar, Jay Z, Nicki Minaj, Drake and Wiz Khalifa. But, the Brooklyn native refuses to be put in a box, breaking out and fulfilling his dream of becoming an artist himself.

Markman’s music is a showcase of thoughtful lyricism, creative concepts and stellar wordplay. Since dropping his debut Write To Dream in 2017, Rob has drawn praise from industry voices like Charlamagne tha God, Ebro Darden and Sway Calloway. Hip-Hop’s biggest artists have taken notice too as Nicki Minaj, Pusha T, Royce da 5’9″ and 2 Chainz have all publicly praised Markman’s music.

Since his debut, Rob has added on to his catalog with his 2019 sophomore album, It’s Too Late at the Wake, which featured the Styles P-assisted “Next Check.” Markman spent 2020 dropping new singles on the 1st and 15th of every month, leading up to his 2021 album If You Don’t You’ll Regret It.

Now Rob is releasing singles and videos to set-up his fourth album which is sure to inspire listeners to follow their dreams, whatever they may be.

“1680 Freestyle” was inspired by my journey as an artist. Most people who know me, know of me through my work in media, but the truth is I was making music way before that. Still, when I dropped my debut album Write To Dream in 2017, folks were shocked that I was putting out music. 5 years later, I just wanted to tell my story and detail the ups and downs of my career. Before I could afford studio time I used to record at home on a Roland VS-1680, the song is an ode to those days and that machine. I wanted the video to reflect my creative process, which is still mostly me in a room writing and recording.