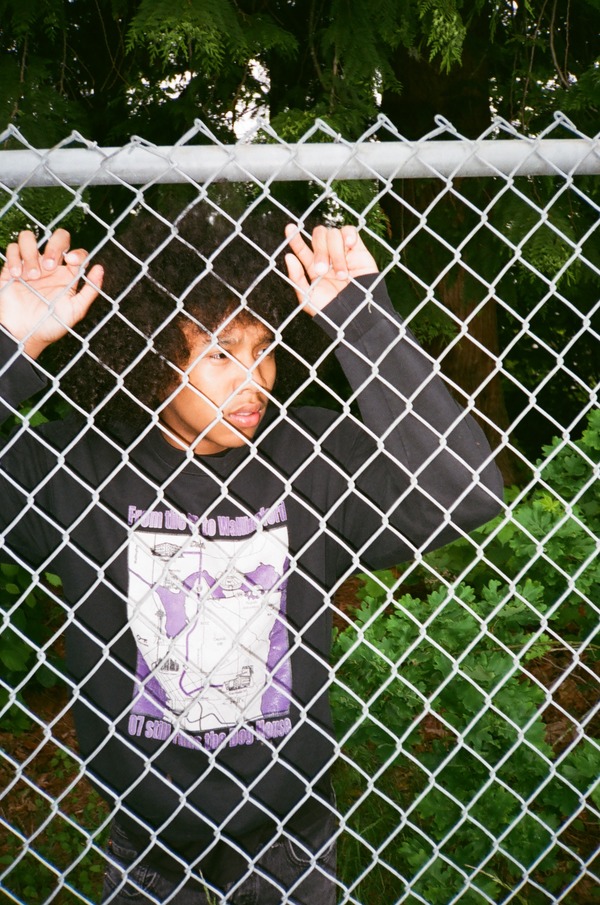 Who is King Zaae? He’s 15 years old, a young musician from Seattle. His music encompasses many different messages and genres. Some of his musical influences are Micheal Jackson, J. Cole, and Kennyhoopla. Zaae started making music early 2018, with influences from hip-hop and R&b that were being played around him. His early mixtapes like “I hate this town” and his Self released “being sad is a cliche” LP were made on his iPhone! He’s currently working on his production and Sound for his debut album to showcase a more Refined Alternative Pop sound. This past year, He’s begun his journey in Live performances, from playing shows with other local artists to opening for a Metal Band on tour. This year he had the privilege of performing at Seattle’s world-renowned Sky Church MoPop, with The Residency’s Summer Intensive program, in a sold-out show!

He says ” playing in sold out show, the crowd was crazy, it felt like this is where I’m meant to be.” He’s taking things to the next step by putting together An Emo night concert for His City. His love for Emo Alt culture, and its music has inspired him to bring Live music to share with his peers! Featuring other local artists, his goal is to bring together a community of young teens who enjoy bands like Taking back Sunday, Hawthorne heights, and Blink -182. He’s Calling Upon All the Emo Teens of Seattle! For Love Like Winter: Emo dance party, Dec. 18th, at The Funhouse Seattle from 7:00-10:00 pm!