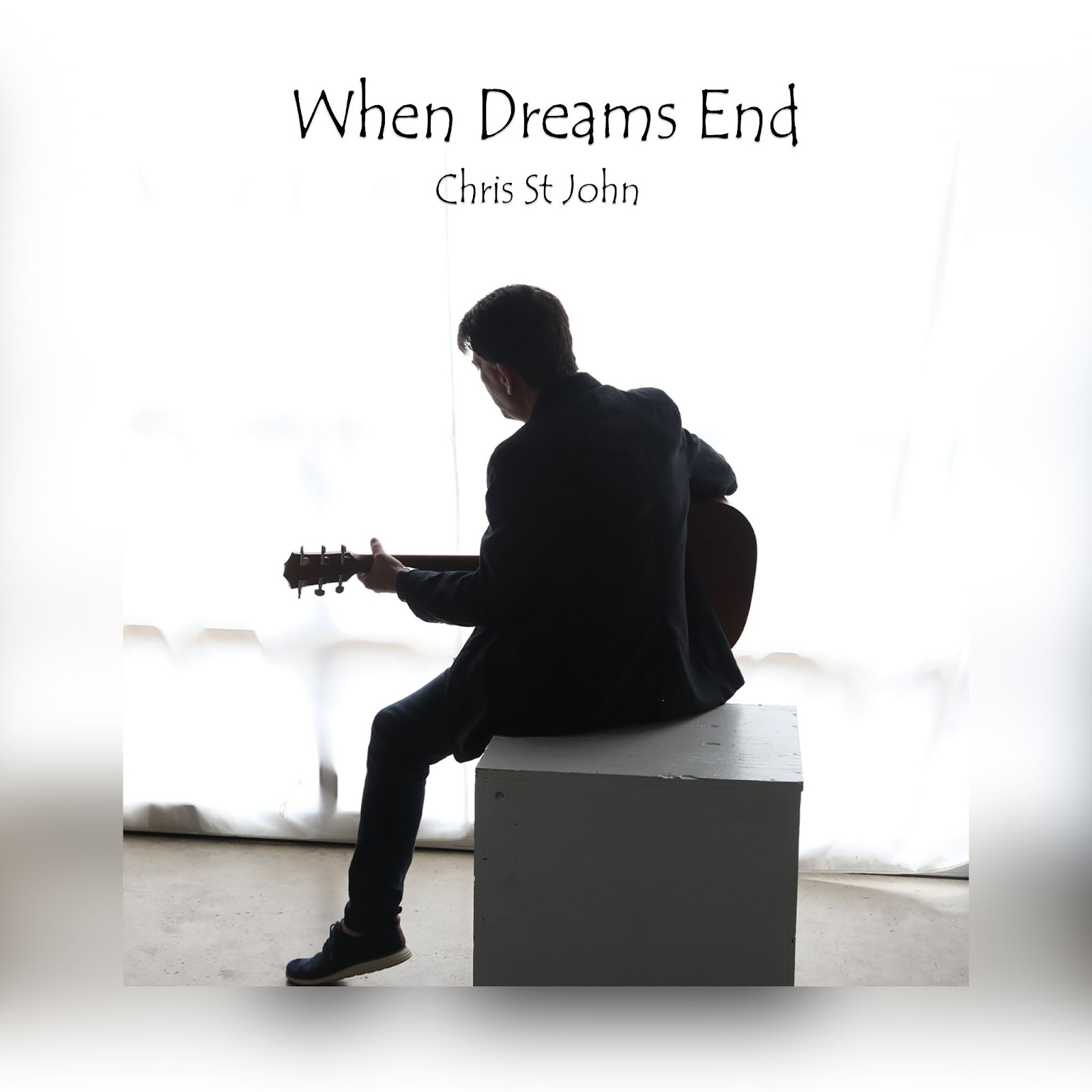 Emerging artist Chris St. John is proud to announce the release of “When Dreams End”, his third LP, available on all major music platforms September 2, 2022. Although Chris will have CDs and merchandise for sale on his website www.chrisstjohn.com he is also generously offering free digital downloads for fans. “I don’t want people to pay for a digital download. I want people to listen to and enjoy my music,” said St. John.

LISTEN TO WHEN DREAMS END ON SPOTIFY

“When Dreams End” is a unique and diverse album, showcasing Chris’ ever-expanding talents as a songwriter, guitarist, and vocalist. The album includes a Latin flavored love song entitled “Her Name was Lily”, with Chris Singing the chorus in Spanish. “I wrote the song based on my mission trips to El Salvador and the beauty I found in the people and the country,” said Chris. 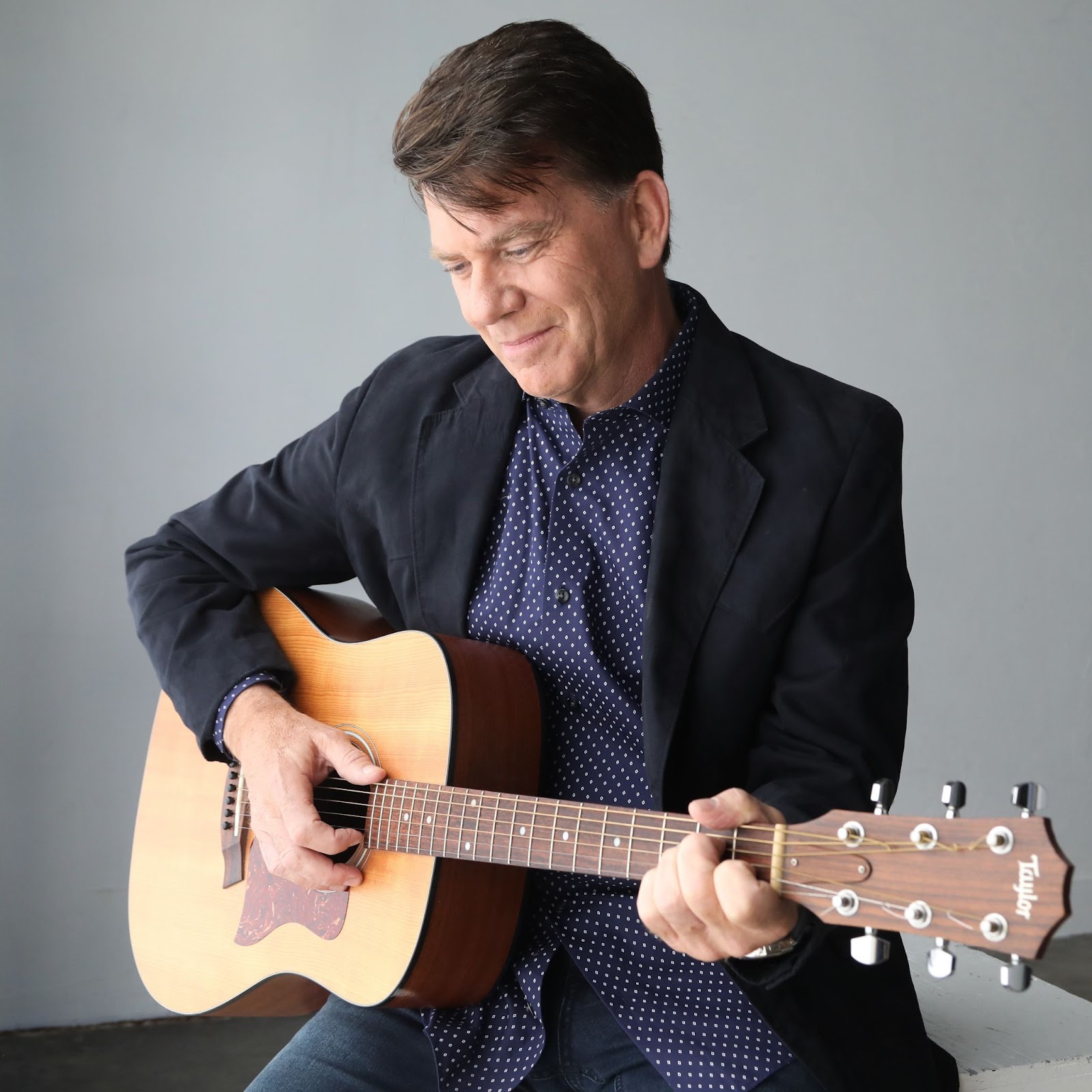 The album also includes the soon to be released single “Lost Without your Love”, a dreamy song about the vulnerability of falling in love, “Oh Papa”, a song which will be universally understood by anyone who has lost a father, “Bitter Tears”, a song about the aftermath of a long term relationship ending in break up, and “When Dreams End”, a song about finding your way back to innocence and spirituality. The album has 8 tracks, all unique, pulled from numerous genres and influences. “Some of the session players asked where I came up with my different chord changes and melodies. I just hear them and find them on the guitar, I said.” I don’t follow any rules or formulas. I just express myself,” he added.

St John has had 4 number one hits on the World and European Indie charts, and several other top ten hits. “I’m just glad people like what I have to say,” said St John. “I hope they like the new LP.” 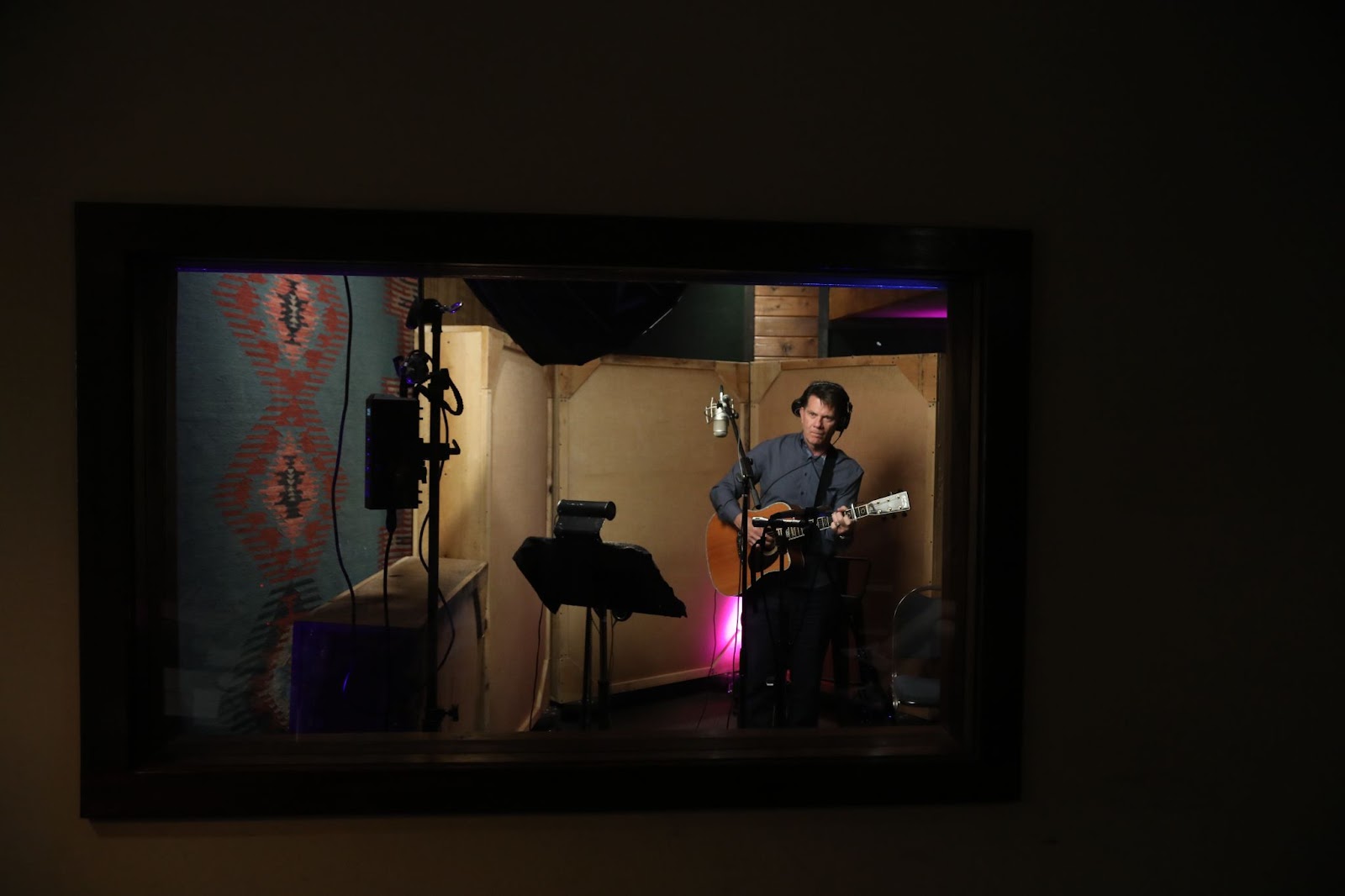 The album was cut at Darkhorse and Sound Emporium studios in Nashville, with some of Music City’s most renowned session musicians. “It started as an EP, but I kept writing, so we made it an LP.”

The album is produced by renowned artist and producer Stephen Wrench at Musik and Film www.musikandfilm.com