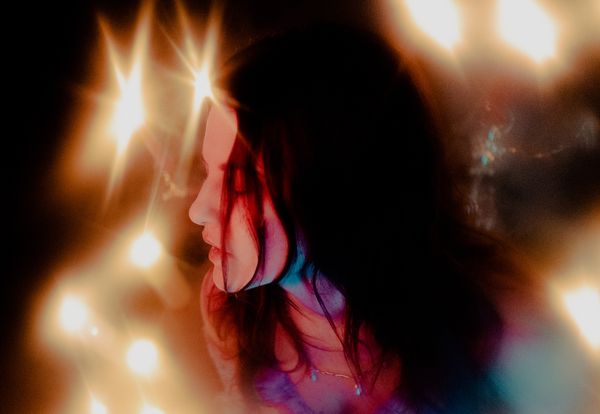 Andy Martin has always been a daydreamer. The Queensland singer-songwriter has garnered a reputation for creations that channel this & encourages listeners to do the same. His new single ‘Reverie’ is no different, taking a meander through his mind; intertwining both fictional tales and reality to forge a breakup song of devotion and longing. ‘Reverie’ touches on Andy Martin’s own personal feelings, but also dives into his brain, putting himself in the shoes of another and watching the situation from the outside, looking in. Channeling the evanescence of Spacey Jane, the pulse of The Wombats & the genuine candor of Tyne-James Organ, ‘Reverie’ is an unparalleled indie-pop creation, enticing audiences into Andy Martin’s world.

“This song is about being there for each other through chaotic times. It was based around the theme of the feeling individuals can experience when the world and their surroundings become too much for them to handle. Sometimes all it can take is one person’s support to change your whole mindset” Sky Cave.

With its range of influences Speactram encapsulates the electronica vibes of the 1980s and the RnB pop of the 1990s, incorporating chart-friendly sounds from the present day. Marcas’ work with Nick Turner has been heavily influenced by the Pet Shop Boys and Frankie Goes To Hollywood.

New York metal band quintet The Phoenix & The Raven presents another notable track off the group’s first EP – “Hero” (which was also the name of the previous, critically acclaimed installment off the said record) – the elaborate and rich in emotion and musicianship “Wayward”!

London based post punks The Fades are back with a new album – You Follow Me Around is the first cut from it & a taste of what’s to come. With DJs like Steve Lamacq, John Kennedy & Marc Riley supporting various releases & glowing write ups in Louder Than War, Fresh on The Net & alike, The Fades are a band who’ve consistently turned adversity to their advantage, finding the best in life while not taking themselves too seriously.

The Lounge Society are today sharing new track “Upheaval”, the latest track to be taken from their upcoming debut album Tired of Liberty, out August 26th via Speedy Wunderground.