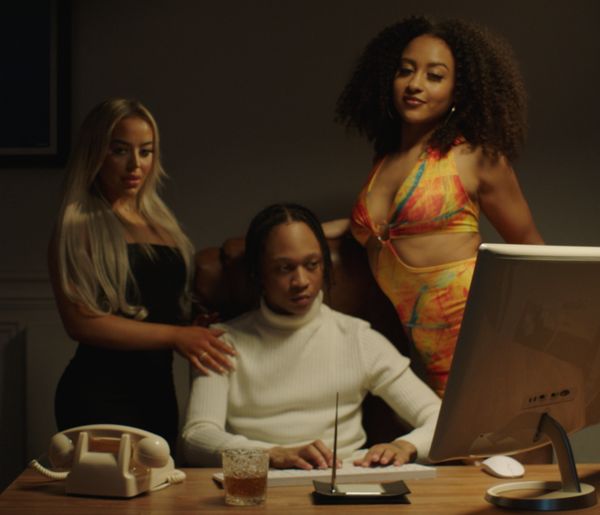 As a London-native, Milli Jean has dreams of rocking a sold out show at the O2 Arena. He’s seen some of his biggest inspirations achieve success with their music, and he plans to be next.

Before he first stepped into a studio, Milli studied his biggest inspirations, from Digga D to NBA YoungBoy. While he drew from many different artists and genres, his style is decisively his own: it feels like he’s effortlessly talking into the microphone, yet somehow sustaining the same gritty energy that has made drill music so popular.

After making waves in the UK and abroad with his debut track as a Babygrande Records recording artist, “Different,” Milli is following up in grand fashion with the release of “Lady” a collaborative track with critically acclaimed producer, M1onthebeat. M1 has played a huge role in shaping drill music, and he and Milli come together for this massive track and coinciding video filmed onsite in London by Junior Alawa.

Milli wants to change how people think of and listen to drill music and “Lady” is a look into Milli’s distinctive style and songwriting ability.