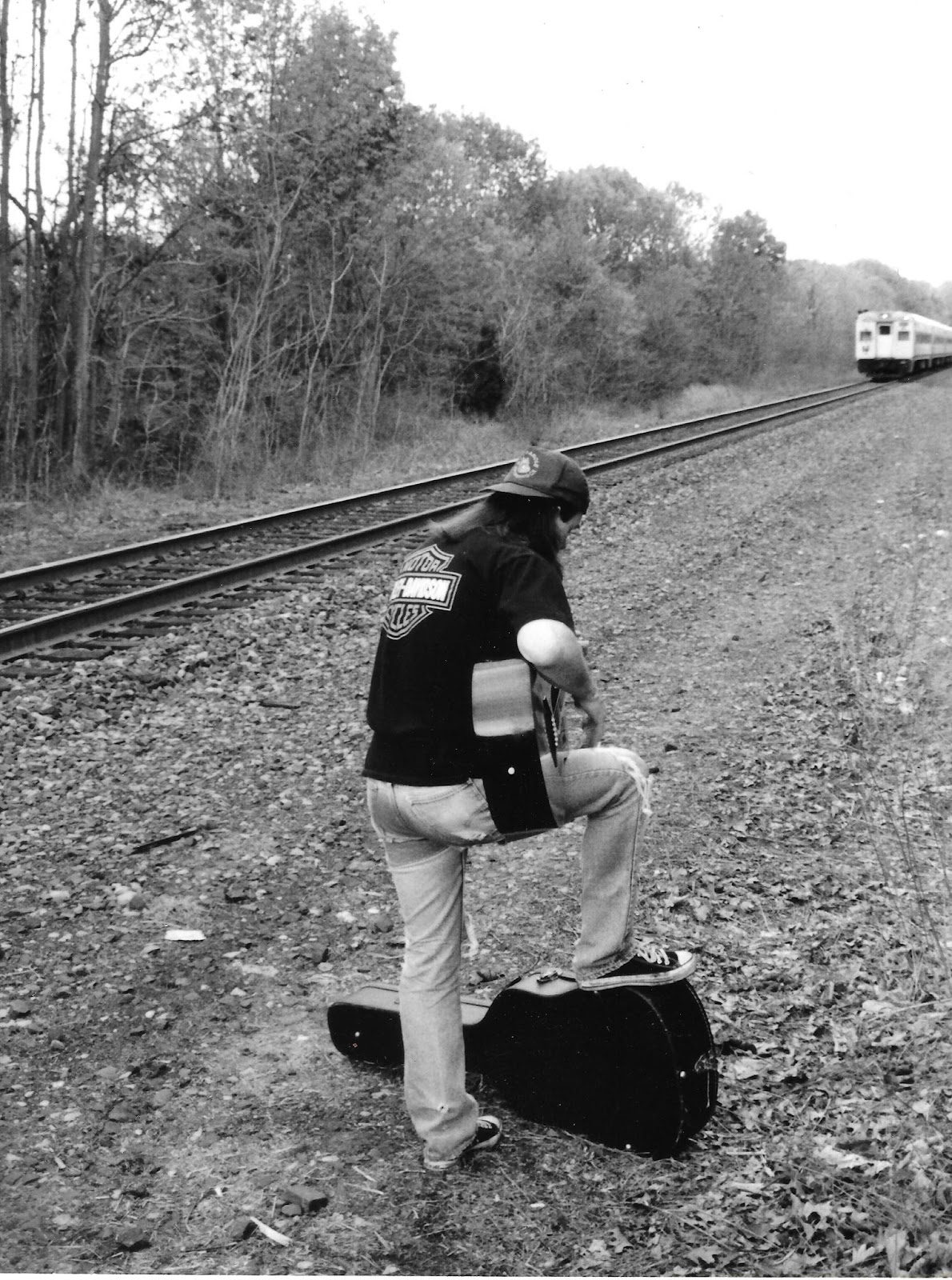 You can listen to “I’ve Just Seen A Face” on Jeff’s EP – “Field of Grass” – now available on CD & digital outlets worldwide.

Jeff Lake’s debut EP, “Field of Grass” was released in August of 2021 by WBA Records in Nashville and distributed worldwide by The Orchard/ Sony. During the last 8 months, the 5 song collection has amassed over 200k streams on Spotify.

The opening track, “Better Times Will Come” has led the way with 120k views on You Tube. The title track serves as a stark contrast to the bright, upbeat tempo of “Better Times…” revealing a darker and more poetic side of Lake’s writing, as well as his high tenor vocal range. Lake sings “so are we men of the world, or is the world for man to use and throw away”. You can also check out the video for the title track “Field Of Grass“, which was appropriately released on Earth Day 2022. 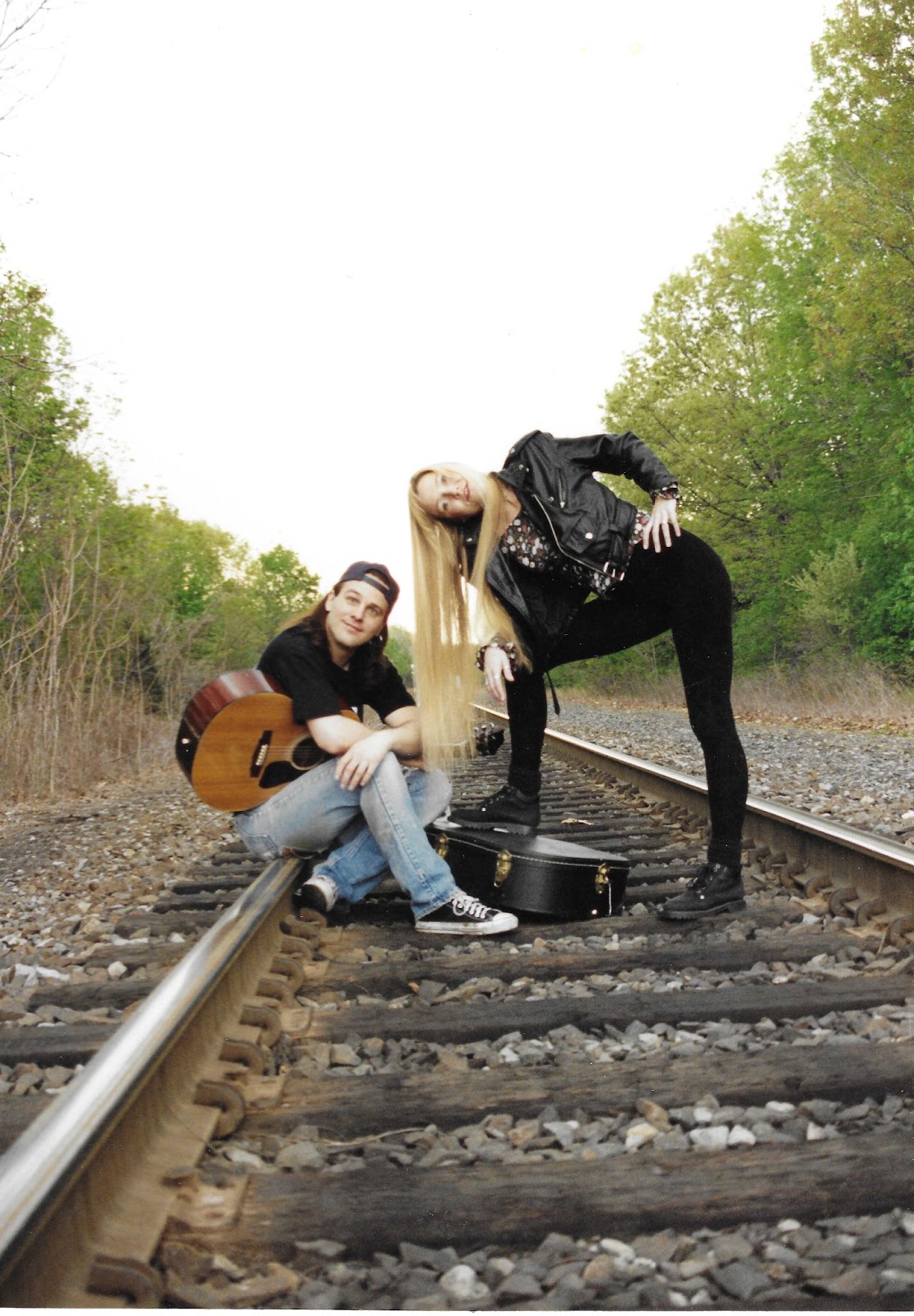 As a guitarist & band-leader, Jeff has perfected his craft by playing alongside members of the Billy Joel Band, the Dennis DeYoung Band (Styx), and the Transiberian Orchestra. His career began as a frontman for hair metal band, Big Bang, opening for groups such as Winger, White Lion & Extreme. His melodic, lyric-driven songs and down-to-earth approach are gaining him an international audience.

For more information on Jeff Lake: