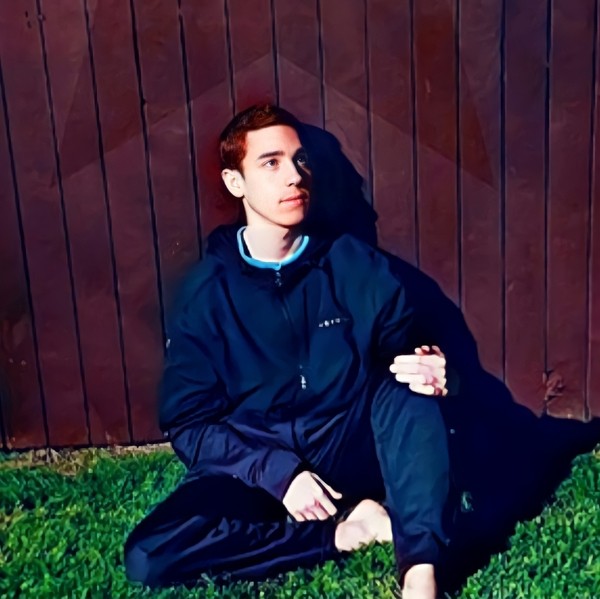 US-based recording artist Christian Iannone, better known by his stage name Stingosaurus, has announced his upcoming cover, “Paris,” which will be released soon. “Paris” will be full of mysterious, chill, and dance vibes that will urge you to tap your feet on the dance floor. The singer has released many successful tracks so far. One of his previous works includes “Nervous,” which he released in 2021, featuring a vocoder and distinctive vocal processing and giving off vibes that are similar to Charlie Puth. Aside from that, he released catchy songs like “Iceice” (which features Vivienne Rose!) and “Bracelet” in the same year. The song ‘Look Back,’ which Stingosaurus released in 2019, was the one that brought him to the attention of streaming music fans for the first time. Since then, he has been known for his unique sound, which combines elements of dance and pop music.

Stingosaurus creates music that not only appeals to the audience’s auditory senses but also stimulates their capacity for imaginative visualization. He never fails to impress with his passion for his profession, and for this year, Stingosaurus is poised to amaze both audience and tastemakers with the release of ‘Paris.’ So stay tuned! For the time being, check out Stingosaurus’ discography on Spotify. Also, you can follow him on Instagram to stay updated on his upcoming endeavors.