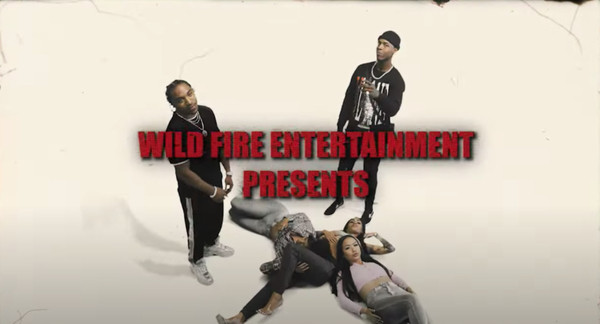 DAMU UP is looking to follow in the footsteps of other ‘Strong Island’ greats such as EPMD, Rakim, Keith Murray, and K solo. The rising star has already had the Tri-States buzzing after his after-song releases, respectfully with Roc Nation’s own Casanova 2X and Fivio Foreign.

After releasing many singles & visuals available now on his youtube channel, DAMU UP teams up with Obasi Jackson on the new single “Paradise”.