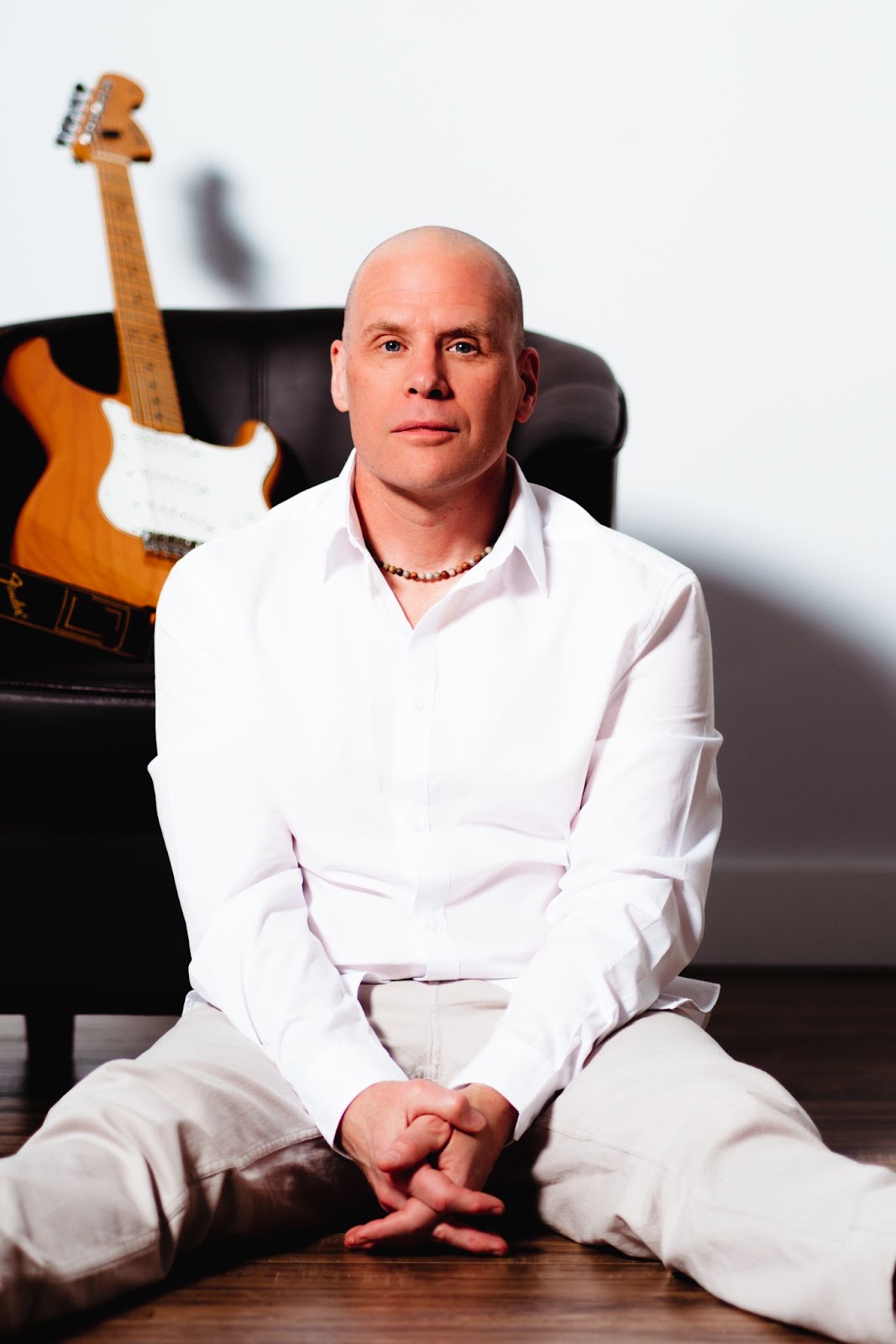 “Begin to become you” – from the song Begin

With nearly 50,000 plays on Spotify for his debut singles “Don’t Kill Me” and “Predator”, standout songwriter/vocalist and multi instrumentalist Chris Sunfield is well on the way to becoming a household name with his newly released EP, “Far Away Objects” – available now on Spotify and all the major services. Filled with baroque and symphonic pop stylings, “Far Away Objects” is an existential and cosmological journey, as well as a clarion call to listeners to live authentically and realize their full potential before it’s too late.

Chris Sunfield is a new artist, but not so new. He quietly wrote songs for decades while doing something else for a living. A period of adversity changed everything. It forced him to focus on music as a way of coping and led to his unexpected re-invention as a recording artist. Chris writes all lyrics, music, and arrangements for other instruments. He sings vocals, plays all guitars, and sometimes plays bass and keyboards. 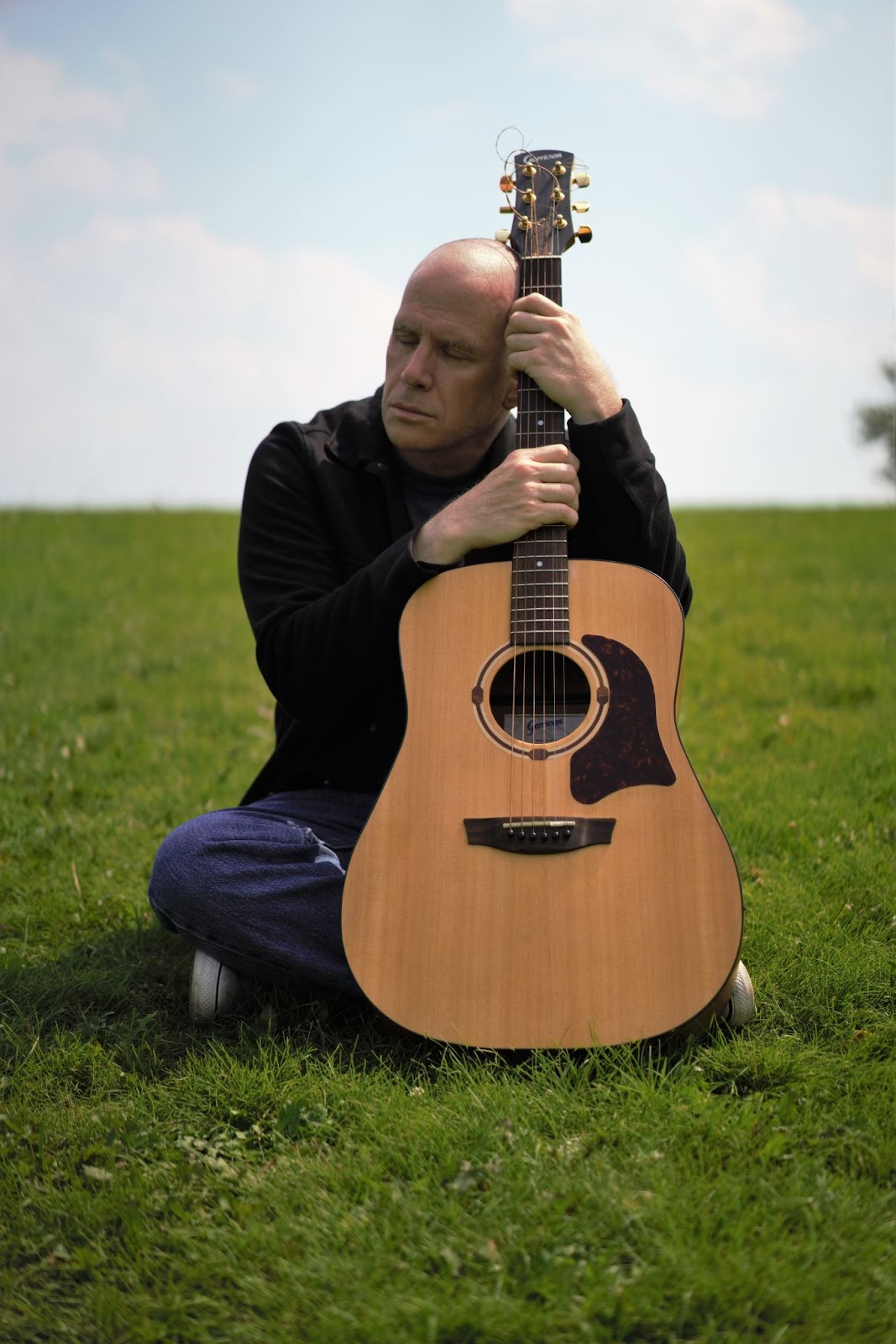 Chris recorded his first songs in high school. He was accepted into a university music program despite not knowing how to read music. He struggled and soon switched majors, eventually receiving a PhD in psychology and ending up as a consultant.

Years passed. He was comfortable but regretful. Hundreds of half-written songs languished on fading scraps of paper and deteriorating tapes. If he had died suddenly, that big box of music would have ended up in landfill.

Then came a perfect storm. Close friends died. Career missteps. A move to a remote area isolated him from friends. And finally, an accident hospitalized him. It felt like rock bottom. He was a behavioural scientist facing his own dark night of the soul.

Still on crutches, he dug out all of his music gear and wrote his first completed song in years as a way of coping. It re-awakened him as an artist. He sold his house, moved back to the city, and began working with producers. Eventually, the singles The Little Things, Predator, and Don’t Kill Me were released. Now, the story continues.