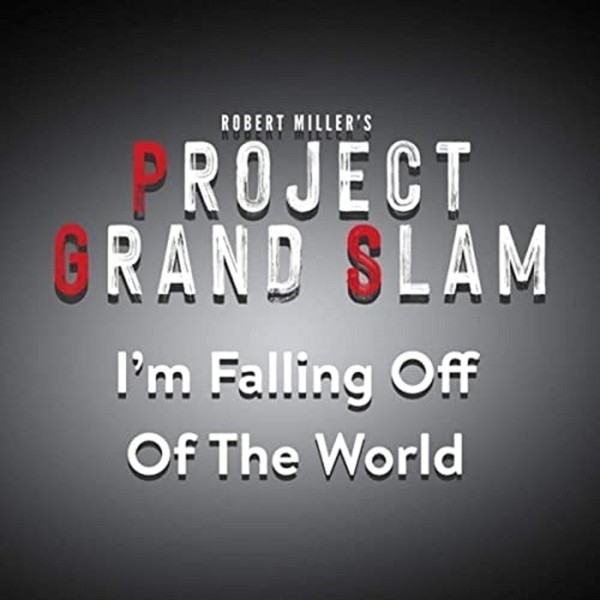 You don’t have to love jazz or fusion to appreciate what Project Grand Slam has come to mean to their scene, and in the live version of their song “I’m Falling off of the World” as it’s presented in the new album The Shakespeare Concert, I think we get a really incredible demonstration of just how talented a group this is. While Robert Miller is the consummate leader of this band, he takes on more of a background role in this performance, choosing instead to highlight the collective abilities of this current lineup more than anything else PGS has been known for previously.

The charisma of the lyrics in this track fits the vibe of the music excellently, and one could even say that the melodies and the beat speak as much to the narrative as any of the individual verses do. There’s so much to learn about the mood of these words just through the weight of the delivery they’re afforded by this singer, who despite being a different player than who was featured in the original version still manages to make this feel like a track that was hers from the get-go.

These drum parts are a bit overstated in the arrangement, but I think this was both on purpose and entirely necessary for a few different reasons, the most obvious being that it makes the beat so much more infectious and difficult for the audience to evade. Getting our bodies in tandem with the rhythm of this music is the goal, but it’s not happening because of the slickly executed verses on their own. The bass, the drums, and every moving part of the bottom-end here are giving us a lot of pushiness, which is why it feels like we’re standing on stage with the band as opposed to sitting in the crowd.

I like the chemistry of this current lineup for Project Grand Slam, and I’m very excited to hear them get back into the studio to create some fresh content before the year is over. While there’s something strong to be drawn out of this session that produced “I’m Falling off of the World,” the connection between these players is just too great to go unexploited, and if we’re lucky we’ll have the chance to hear what Miller can develop out of this set before the warm months have concluded.

If you’re among those who haven’t listened to Project Grand Slam yet, I think now would be a good time to get into their music if you want to avoid being called a bandwagon fan in the future. They’ve got a lot of attention on their work right now partly thanks to the buzz around “I’m Falling off of the World” and The Shakespeare Concert in general, but unlike a lot of the groups in fusion and other pop subgenres this year, this is a band that can justify their press with some of the best beats you’re going to hear on either side of the dial.