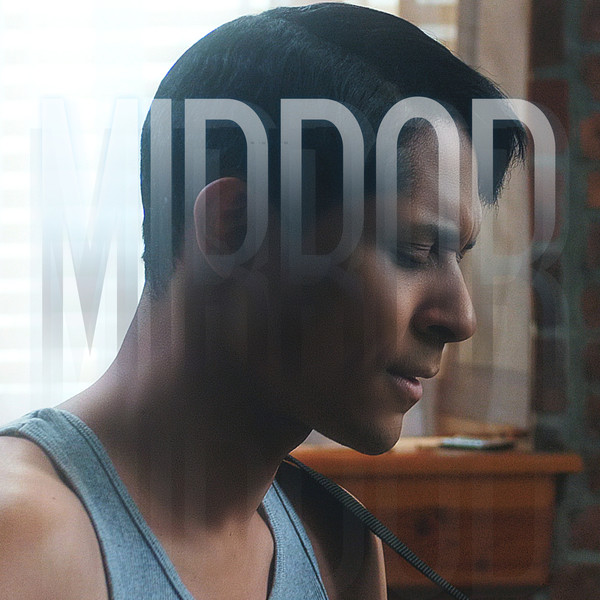 Anyone who has ever been involved in a desperate romantic entanglement knows how destabilizing it can be. There often comes a moment where the lover is so consumed with longing and uncertainty that he becomes unrecognizable to himself. He looks at his reflection and sees a stranger. In “Mirror,” Belle Vex captures that experience brilliantly, and does it with the candor, intelligence, emotional intensity, and compassion that his fans have long associated with his work. The Connecticut singer and songwriter makes his distress and confusion palpable. Through his defiance and self-possession, he also makes it clear that no matter how much he’s struggling, he’ll survive — and he’ll be stronger for it.

He’s also applying a new suite of sounds to his predicament. Those accustomed to the electronic textures and gleaming synthesizers of past Belle Vex recordings might be surprised by the arrangement of “Mirror.” The song foregrounds the acoustic guitar and Belle Vex’s searing vocal: it’s as confessional and unsparing as any folk ballad. “Mirror” begins like a caress, and it never stops feeling gentle — even when the synths sweep in, the vocal harmonies sweeten the song, and the beat drops and drives the track to a climactic conclusion.

But neither the impeccable arrangement nor the danceable rhythms nor the irresistible melody will distract you from the pain that the star radiates with every note he sings. It’s just the latest version of the trick that Belle Vex has always been able to turn: he’s always been able to confront real trauma through the power of music. If “Mirror” seems like the most direct approach he’s ever taken, well, these are difficult times for everybody, aren’t they? By making his dissatisfaction manifest — and singing out — he’s also pointing the way to recovery.

The “Mirror” clip, too, might be the most straightforward video Belle Vex has ever done. That isn’t to say that it’s simpler or less engaging than his other clips. On the contrary: it’s a glimpse of the artist at his most vulnerable: home with an acoustic guitar, haunted by a man in the mirror who doesn’t seem like a friend. There’s plenty of footage of him out on the street at night, too, alone and singing to a darkness that won’t answer him back. It’s a forceful clip that demonstrates what all fans know by now: Belle Vex is an artist (and a person) who always leads with his courage.