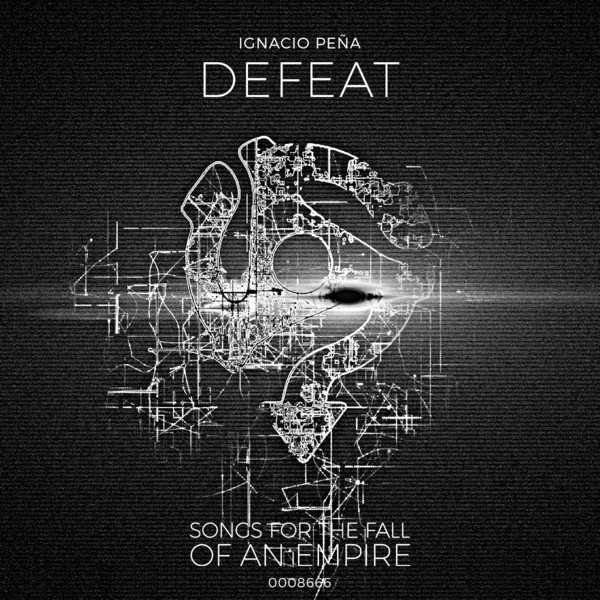 Over recent times, much of the world lost some of the momentum that drove it and this was never more so than in the creative world. The isolations and lockdowns meant that many talented people, whose work requires an audience found themselves cut off from their usual outlets. This too is true of singer/songwriter, Ignacio Peña, who now delivers a potent anti-war song, “Defeat,” as part of his forthcoming album, “Songs for the Fall of an Empire.”

Of the track he explains, “I thought it would be appropriate to recall that Lennon sentiment about giving peace a chance in a so-called anti-war song. But in 2022, after 50 years of more war after his initial declaration, I felt the phrase needed an update. Hence the more cynical: All we can say is give peace a chance?”

With his recent live stream of El Mundo al Revés: 20 to commemorate the twentieth anniversary of his debut album behind him, Ignacio is getting back to many of the important issues which have been strong messages within his more recent songs. And although there has been an expected pause in this album coming to fruition, such themes have, if anything, become more relevant in the interim. The album is a rock opera, a concept album of sorts but one that talks of the vagaries and problems of the western world and in particular talks about the history of debt.

Like all of the releases that have got us to this point, “Defeat” is about powerful music and poignant messaging. Based, like a lot of Ignacio Peña’s music around a hard rock sound, but again like most of his recent signature style, there is something ornate, “elegant and composed about his take on the genre. “Defeat” flows with wonderful and well-measured dynamics, hitting skyscraping crescendos as readily as it can wander brooding lulls. It is certainly not a pop song but does have some of the infectiousness and easy addiction of that sonic realm.

But the real power comes from the themes that he explores through these gorgeous soundscapes and here, as the name suggests about war, vengeance and not accepting defeat. And of course, given the context of the album, that requires us to think deeper.

If songs such as “Defeat” make you want to question the world around you, make you want to learn more and explore its complexities and hidden agenda more, then that is great, if you just want a cool, textured, intelligent rock song, it is that too.

Whichever way you look at things, all that really matters is that Defeat, like the releases from the album which have gone before it, only succeed in whetting the listeners’ appetite for the full-length release even further.

Look for his music at Spotify.